The self-proclaimed duo that 'plays for coffee', return for another electro-acoustic fusion of the orchestral and the ambient. Following their seafaring first single 'Waves', Vishnu Salvacion Pillai and Ryan Rodrique James look to a living, breathing paradise of green for 'Leaves'.
by SceneNoise Team 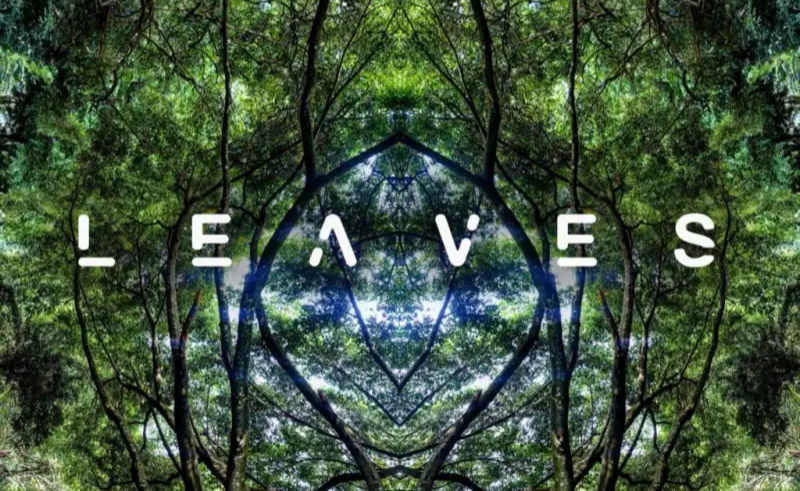 When the Bahrain-based duo of Vishnu Salvacion Pillai and Ryan Rodrique James first starting teasing their work as The July Project, they claimed to set out to translate “stories that take you on a journey through a multitude of human emotions.”

For some, that will seem like a generic statement. But for The July Project, it defines their approach to honing that sense of storytelling by combining the orchestral with the ambient – two sides of musicality that are different in their respective conventions, but similar in their ability to form atmospheric, cinematic stories.

We saw it in the duo’s debut single, ‘Waves’, and it’s very much their M.O. for the follow-up, ‘Leaves’. The tracks are cut from the same sonic cloth, but as the name suggests, 'Leaves' is slanted to a greener, more land-based appreciation of nature. What it does have over 'Waves' is a sense of drama that rewards the build of a track that begins with the faint chirping and crackling, and ends with a soaring guitar solo and the pattering of a soft beat.

The July Project · Leaves
The duo have claimed famed film scorer, Hans Zimmer, as an inspiration, alongside the likes of Pearl Jam’s Eddie Vedder. Their releases so far have lived up to the promises in an intellectual sense, but more surprises and unexpected turns like the guitar’s heightening of the drama, and its finality as a closure, are the key to the soul of the July Project’s work.