We just can’t get enough of North African minimal.
by SceneNoise Team 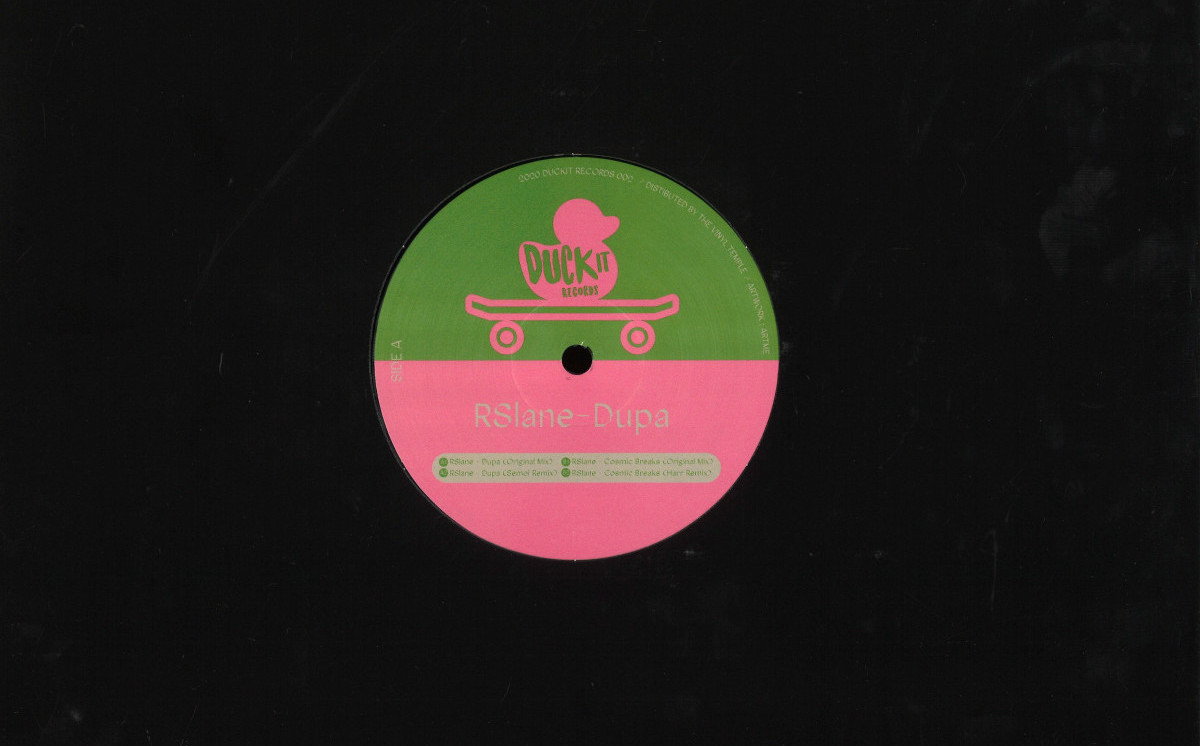 Founded earlier this year by Algerian producer/DJ, RSlane, fledgling electronic record label, Duck It, has only one single previous release under its belt. Coming courtesy of label boss RSlane, the three-track Echoes From Algiers EP was released back in April.

Coming almost six months later and following a premiere on London-based music platform/lifestyle brand, Meoko, the full release of DUPA made its way onto Soundcloud in early October, with a limited run vinyl release available via record marketplace, Deejay.de. This time around, RSlane has enlisted the help of fellow Algerian minimal techno aficionado, Harr, as well as London-based Romanian producer/DJ, sEmoa, to contribute remixes to DUPA.

The breakbeat-centric title track, ‘DUPA’, kicks off with an intense focus towards sharp percussion, with shuffling hi-hats, stuttering vocal chops and gritty bass synthesisers pushing forwards the track’s energetic momentum. sEmoa’s remix continues this focus, spreading out the drum arrangements and adding emphasis towards the bassline for some stank-face-inducing bounce.

The second track, ‘Cosmic Breaks’, dials things back in favour of a more harmonically-inclined direction, built on layers of spacey chords that finally build to full force around a third of the way through the track. Harr’s remix of ‘Cosmic Breaks’ serves as the highlight of DUPA, delivering a high energy 4/4 thump that closes out the record on a subtle high-note certain to warm up dancefloors.

DUPA is available to stream in full on soundcloud, with a Vinyl release available in limited quantities.