The song comes as the first new release following her well-recieved EP, 'Don't Call Me maria'. 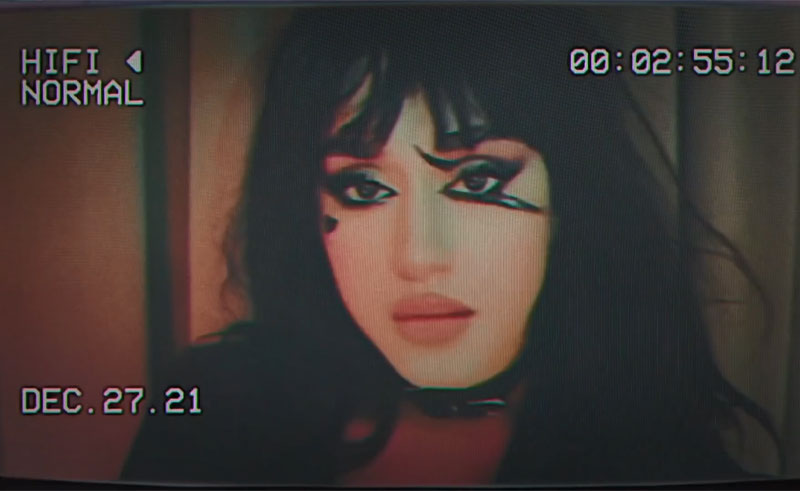 A mere two days after releasing the video for ‘Highway’ from her EP, Don’t Call Me Maria, UAE-based artist, Almasa, has dropped another track, this time with Alfy on production duties.

True to its name, ‘Evil Promises’ sees the singer-snogwriter wistfully wallowin a melancholic trap beat, a sonically slight but noticeable departure to the trap stylings of the EP.One thing it does have in common with the EP, however, is that it exudes and drips with attitude, Almasa showing herself to be a master of seamlessly switching her flow and delivery in the increasingly popular hybrid singing-rapping approach. Even in her most sweeping and soaring of vocals, she punches on words like one would do in rap, giving her a unique sound that simultaneously feeds into and off the trap beat.

Almas occupies a unique position on a UAE scene that boasts a healthy, bustling rap/trap/hip-hop/R&B community. Yes, she’s a woman, but her distinctiveness goes well beyond that and if she can build on a prolific 2021, then 2022 could well be an even bigger year for her if she continues her ascendency.