The Egyptian rapper's second release of 2021 sees him team up with prolific producer Rashed and take aim at the issues he sees with the local rap scene. 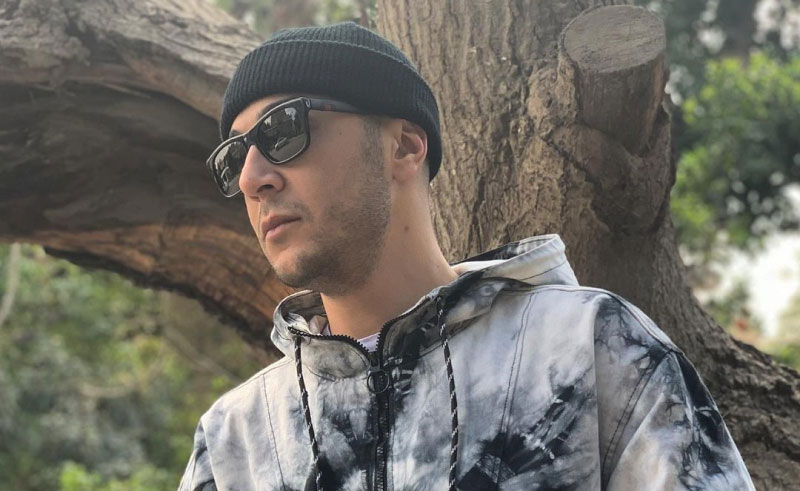 There’s a lot going on the Egyptian rap scene right now and fan favourite, Shahyn, seems to have a lot to say about it. His second release of the year, ‘Kekh’, sees him collaborate with one of the Egyptian scene’s most in-demand producers, Rashed, with the track gaining 300K+ views on YouTube in a matter of two days - though for Shahyn, that has become the norm.Rashed provides a drill-inspired beat (which was mixed and mastered by L5VAV) which acts as an almost immaculate match for Shahyn’s gritty, gruff raps and wil grunts. You could speculate on the meaning of the rapper’s bars all day, but one thing that is clear is that he doesn’t hold back. Among his complaints are what he sees as the commercialisation of rap and the deterioration of its fundamentals. Yet, nothing quite captures his sentiment than one simple line: “This ain’t rap, this is shit.”