Don’t you just love surprises? Marwan Pablo is quickly becoming the master of manipulation and his latest EP comes exactly a month after unannounced single ‘Ghaba’. 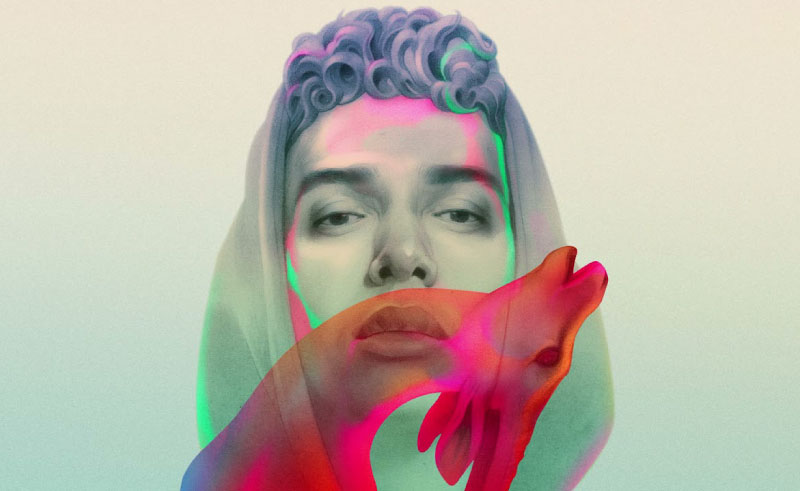 You just can’t pin this guy down. Egyptian rap enigma, Marwan Pablo, has dropped a new EP called CTRL, days after first teasing it. The surprise release comes almost exactly a month following unannounced single and video, ‘Ghaba’, which opens the five-track record.
While his usual trap stylings are present in ‘Ghaba’ and track two, ‘Don’, Pablo does venture off into other sonic territories, if only slightly. The title track, ‘CTRL’, is the best example of this, and sees the Alexandria native try his hand at the kind of drill that’s running riot on the UK rap scene right now - and it’s produced by Pablo himself.

‘El Hob Fein’, meanwhile, takes on a more melancholic tone, the drum pattern taking cues from ominous shaabi balladry. The closing song, ‘ATARY’ - also produced by Pablo - is a sparser take on trap, with a simple piano chord ambling along throughout the track and a whistling, almost spooky, synth coming in and out.

What comes next for Pablo? Who the hell knows.