Constant collaborators, Moscow and Rafiek hit the studio once again to offer a different taste than their usual outings in ‘Msh Shayfak’. 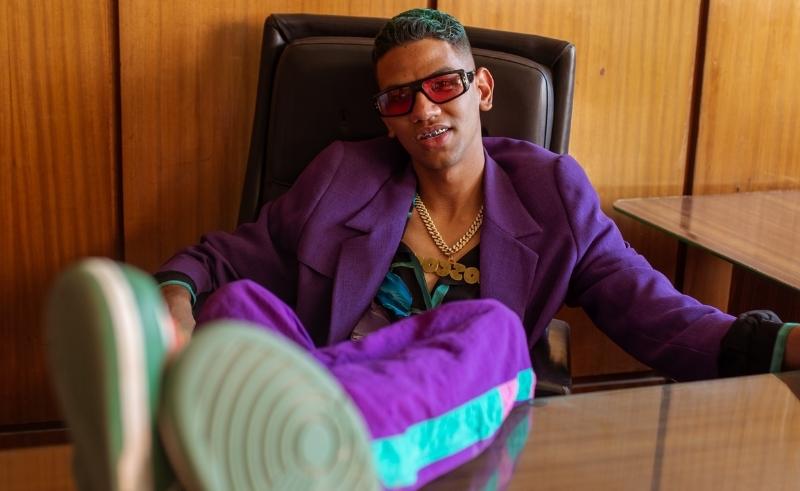 Since his emergence in the scene, Moscow has been providing banger after banger with in contemporary style which attracted many listeners and garner a loyal fan base due to his consistency and individualistic style.

After debuting his latest release at his CairoJazzClub 610 performance last month, the rapper has finally released the music video ‘Msh Shayfak’ with his frequent collaborator, Egyptian producer Rafiek, known for his stellar trap and drill beats that retain a dark and bouncy flow, a signature in his stylistic approach which clearly apparent in this release.

The rapper has recently stated on his social media that he was planning on raising the budget for his music videos, and he truly came through with this release. The video starts with him followed by a posse collectively wearing ski-masks accompanied by thumping drums and a growly bass, serving us road men realness as Moscow is dressed in the iconic ‘Joker’ attire, green hairstyle and all.

The track then segways into the rapper throwing shade by stating “Making moves, ana directly enta basis bas frisky” then further escorted by a sickening basketball transition where the rapper is seen bouncing a basketball in his hand ultimately shifting the scene to the producer’s face.

The music video is currently available on youtube, and the single is widely accessible across all streaming platforms. Check it out below.