The talented Aswani-rapper takes on a new challenge, releasing his anticipated debut music video for his adored single ‘Rakkezo’, in collaboration with Egyptian producer, Swish. 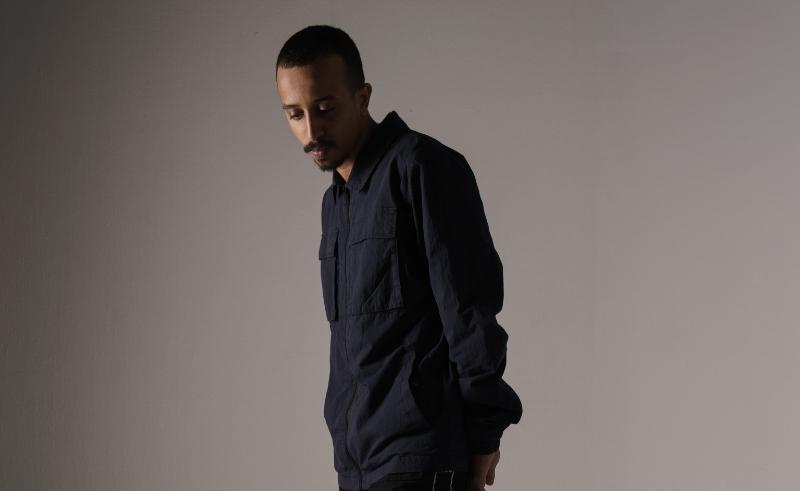 After a series of impressive single releases followed by a perfectly-polished debut EP, Swani expands his horizons, adding a visual layer to his storytelling ability by releasing his highly-anticipated debut music video ‘Rakkezo’, which was initially released on his EP ‘Rahan’, in collaboration with frequent collaborator, Egyptian producer Swish.

A lyrical enigma with his own personalized flow and delivery in his Aswani-dialect, Swani is elevating his music career even higher with an exceptional on-camera performance in his debut visual endeavor, which was cleverly brought to life by upcoming directors Mazin Cheese & Mad.

In ‘Rakkezo’, Swani flaunts his acting prowess, perfectly personifying his duality throughout the video as he escapes his intrusive thoughts while representing a sinister character at the same time. Shot in an abandoned building in the heart of Cairo, the deserted location gives off a post-apocalyptic vibe to it, while the ninja-like outfit and katana adds to the menacing identity Swani is personifying, which was styled by SVNBirds co-founder Dony Na.

‘Rakkezo’ is a bold statement which sums up Swani’s lyrical and visual direction; feisty mannerism, an intimidating exterior, and a chilling performance to wrap it all up. Swani is just warming up with more visual treats and contemporary projects to see the light of day in times to come. 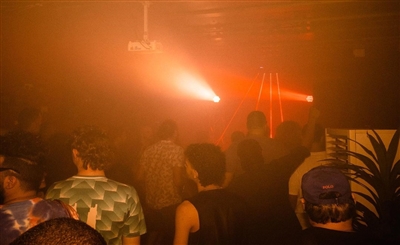