The up-and-coming rapper embraces a pixel art style and a retro sonic palette to give us an action-packed music video. 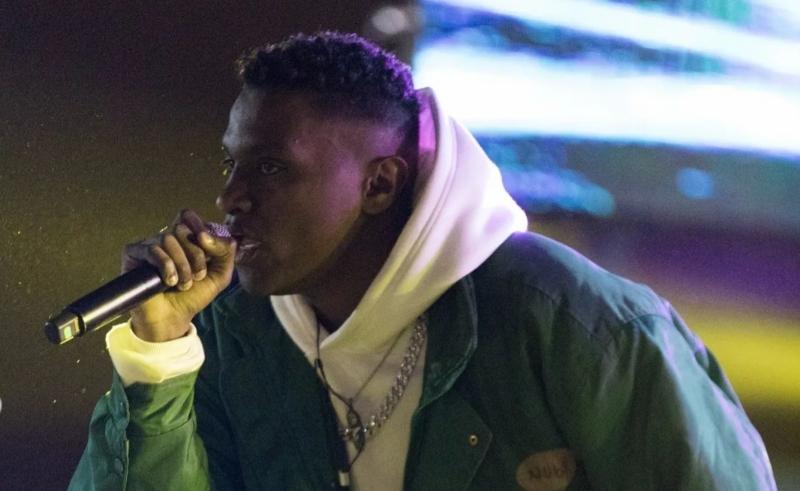 Cairo-based rapper Nubi has developed a loyal following thanks to his authentic lyrics and delivery, making him a highly regarded voice in the local rap scene. Nubi returns with his latest release, ‘Top 5’, which sees the artist rap and sing over an aggressive trap beat with 8-bit aesthetics.

The rapper has been taking his sound in a more aggressive direction as of late, with his previous release ‘Tagi’ embracing hard-hitting trap sonics. However, this time around, we are met with a more lighthearted nostalgic vibe, as the retro elements of the track are paired with the video-game-themed music video, adding a touch of levity to this release’s in-your-face approach.

Produced by Jaadu, the track hits hard with a retro-sounding synth arpeggiator, furiously zooming past us at top speed. The beat then introduces huge drum sounds and chest-rumbling 808s that give the track its weight and drive. Nubi then comes in with his smooth vocal delivery, discussing his own perception of himself, and how he regards himself as one of the great rappers of this generation. The track also sees Nubi displaying his impressive vocal range by skillfully using his falsetto register throughout.

The music video - with cinematography by Omar Barakat and animation by marwanxo - begins with a fictionalised version of Nubi entering a gaming cafe, hoping to be recognized and treated with high esteem due to his success as a rapper. However, the clerk at the desk, played by Ahmed Ehab AKA ‘Hobz’ of ‘Nesr El Scene’ fame, dashes those hopes - he has no clue who this guy is. After a short dispute, Nubi enters a game room with an old television set and console setup, and as he begins to play, we are sucked into a video-game world where a pixelated Nubi shows off his badass fighting skills.