Dareen Keeps it Ruthless Alongside Rashed in ‘Calma’

The Egyptian rapper turns to her time-trusted collaborator, Rashed, for her new single.
by Ahmed Khalaf 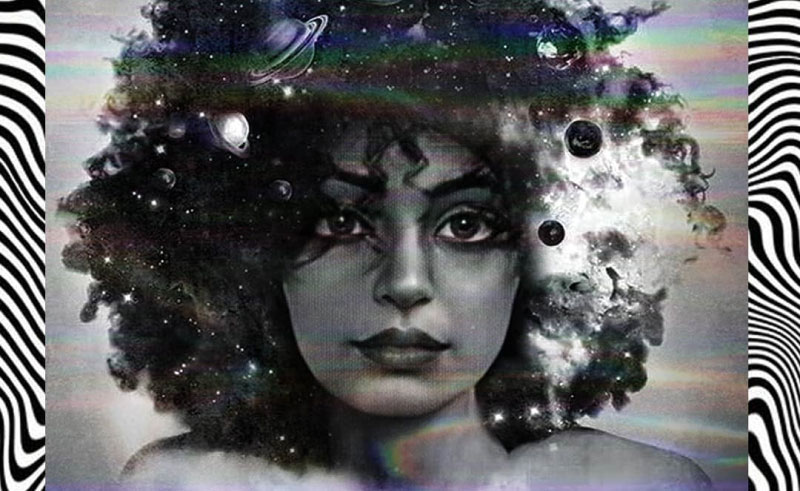 Riding the wave of a string of successful releases over the past year, Egyptian rappear, Darren, has maintained her hot streak with another example of sleek and smooth flow in her latest release.

In ‘Calma’, Dareen has teamed-up with fellow Alexandrian, Rashed Muzik, the prolific producer with whom she worked alongside for previous tracks, ‘Anyab’ and ‘Jalapeno’.The duo’s repeated collaborations show they’ve found fitting matches in their work, and Rashed’s beat comes with his distinctive hard-hitting trap stylings, which acts as the perfect base for Dareen’s non-stop flow and bouncy delivery.

What the track ultimately serves to show is that if there is a tide of female rappers set to disrupt Egypt's rap scene, then Dareen will certainly be a part of it.