Envision jungle, deconstructed, and shaabi in a blender.
by Ahmed Khalaf 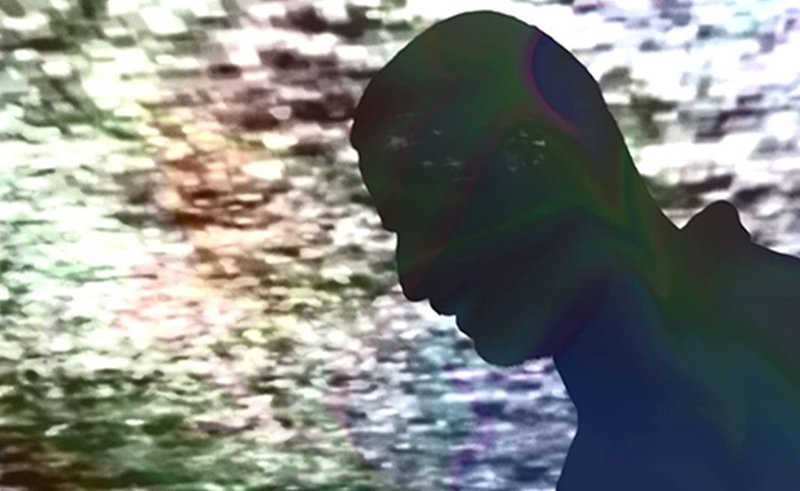 Egyptian producer, composer, engineer, DJ, and sound designer Abadir is a musical force of nature. The experimentalist is heavily regarded as one of Egypt’s best producers from the avant-garde side of the musical spectrum. With his endeavors as a DJ and live performer as well, Abadir’s hard-hitting selections and productions takes the listener (or party attendee) on a fast-paced destructive sonic journey.
While Abadir mainly goes with a jungle-inspired direction, it would be a crime to label him under one certain genre. He delves into a wide array of genres and styles, which is evident in his productions, and most notably in his latest release ‘Another One’, which is exclusively streamed on vertical social network and music streaming platform Marine Snow, in which he fuses jungle with Egyptian percussives for a new mesh of sounds.
The track instantly shows its color with thumping kicks and jungle top drums right before the introduction of the blistering bass and continuous kick-layout. Abadir makes the use of rapid zills and a tabla, giving the track an Eastern feel to it. The Arabic drums and typical percussion play throughout each other, meshing grooves and combative melodies into one by chopping them according to the timestamp. The vocal chops act as break in between sections, releasing the high-tension caused by the hawkish bass and drum combination.
Stream Abadir’s latest ‘Another One’ below.
https://marine-snow.co/track/8ebac7cb-9a98-4c6f-a15e-0b75140c8e4c