AVEORA is a Picture of Despair in Debut Video ‘Melancholy Inventory’

The Bahraini artist’s first video provides a striking visual to a striking track that sees him navigate a landscape of melancholy and sorrow.

In an age when original, native, independent music is appearing everywhere from Morocco to Lebanon, there are still those that don’t get the attention they deserve when talking about the region-wide scene. One such example is Bahrain, a country where more and more unique musicians are emerging - like Hameed Al Saweed, aka AVEORA.

Having crafted a reputation for dabbling in the arts and incorporating them in his music, AVEORA has reached a milestone moment in his budding career following the release of his first ever official music video. ‘Melancholy Inventory’ comes via Museland Records (an ardent champion of independent musicians in Bahrain) and the video provides a striking visual representation of the sorrowful lyrics of the track. While simple in nature, the two-shot video - directed by Saeed himself - provides a fitting, lingering visual.The track itself is quite reminiscent of Pink Floyd (in all the best ways) with its wild guitar solos, mellow vibes and overall languid style. Having been part of a progressive folk fusion band, AVEORA’s inspirations and thought process are clear. What’s not clear, however, is what might come next - but this is one artist to add on to your radars. 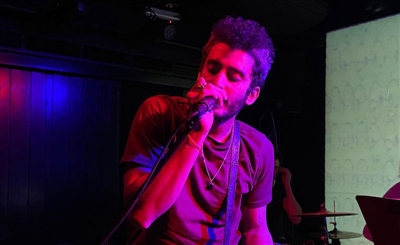 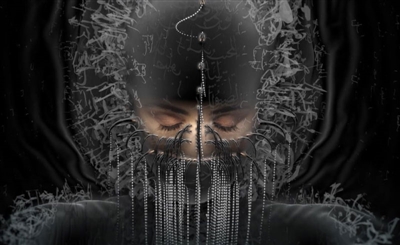