Behind the Swiss DJ/producer’s newest mahraganat compilation.
by SceneNoise Team 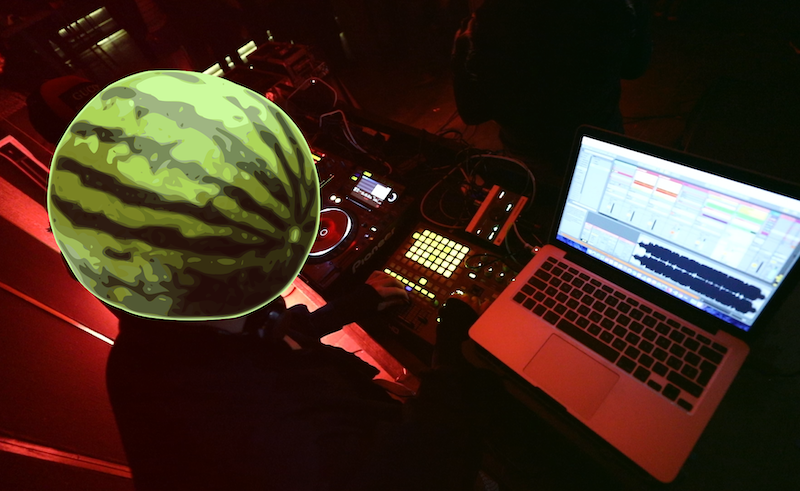 During his stay in Egypt a number of years ago whilst studying Arabic, Swiss artist Phil Battiekh was captivated by the sound of mahraganat all over the streets of Cairo. After coming across his first mahragan ‘Mesh Haroo7’, Phil was inspired to pursue, and spread the genre beyond Egypt with his frequently-released mixtapes, DJ sets at his own mahraganat nights in Switzerland, and in festivals around the world like Germany’s Fusion or Uganda’s Nyege Nyege Festivals, and even by bringing mahraganat artists for shows out of Egypt.

Phil Battiekh’s latest undertaking was a compilation of entirely new and unreleased material called Cairo Concepts. Released on May 15th, the compilation takes a route different to any mahraganat related release out there. The compilation combines tracks from one of the genre’s biggest names - Alaa 50 - with newer, upcoming talents like Belya El Karnak and Nustaliga. But that’s not all, the release also compiles tracks by experimental artists from Egypt, Australia and US like enigmatic 3phaz, AlSharif Tor5y, DJ Plead and DJ Haram.

Phil considers this compilation a demonstration of the impact the genre has had around the world, and proof that mahraganat is no longer confined to Egypt but is rather inspiring a plethora of musicians around the world who are interpreting mahraganat through their own understanding of it - hence the name Cairo Concepts. 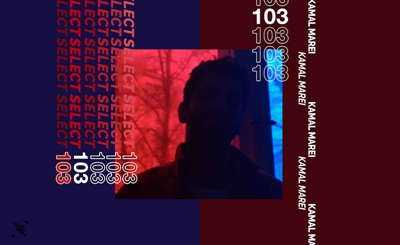