We had a chat with Morocco's electronic music godfather about his successful DJ career, leading party series, and the Moroccan dance music scene.
by SceneNoise Team 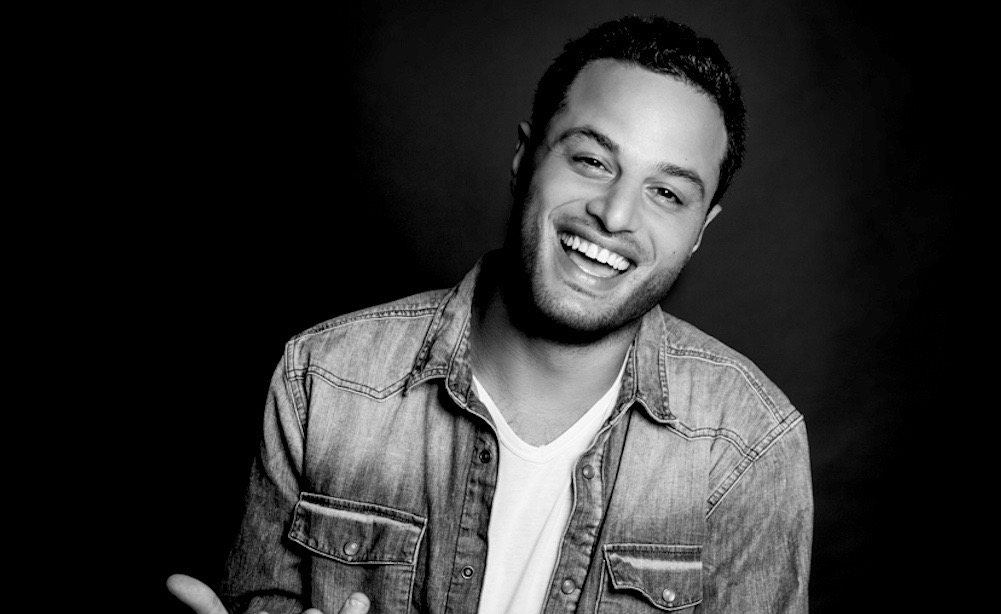 There is a very short list of people and party-promoters that can be credited for launching Morocco straight into the heart of the international dance scene, but Amine K and his Moroko Loko crew are definitely on that list. Starting out in the early 2000’s, Amine Akesbi has constantly shifted styles, finally settling on the melodic techno that defines him today.

As an explosion of norm-breaking promoters swept through the MENA region, Moroko Loko was born out of the same needs that faced its regional counterparts - the need for laid back, unpretentious and music driven parties. Amine and his associates went on to expand Moroko Loko, first nationally, then making a move towards international events, showcasing their resident DJs during the 2011 Paris Techno Parade and hosting events in Montreal, Paris, Madrid, Ibiza and even as far as Tokyo.

How did your style as a DJ change over time?

I started as a hip hop DJ, then got into classic house and progressive in the early 2000’s. Since then my style has evolved a lot, from minimal, to tech house and now back to melodies with some twisted deep techno beats. While my style has evolved, you could always feel a sense of drama and spiritual elevation in my music which is what characterizes me.

How do you describe your DJ sets?

I see a DJ set as a spiritual elevation towards different emotions. I always hated flat sets and to be honest, I don’t really care about the style of music as long as it serves the purpose of getting the people where I want emotionally.

If I had to describe it, it would be a mix of percussive tribal deep melancholic techno with some ethnic and exotic spices.

How does the environment around you affect the set you play?

I never know what I’m going to play before starting my set, that way I can really adapt my music to the environment and the crowd but always keep my identity. I’m a very versatile DJ, I can play disco if I feel the vibe is up for it or I can play some dark techno. It’s all about the mood around me and how my mood is at that time.

Which one of your sets do you remember most?

Oh there’s way too many, most of my sets at Moroko Loko are some to remember, but also my first time playing at Mawazine Festival in front of 80,000 people, my set at the 30th anniversary of the Institut du Monde Arabe in Paris, my first time at Kater Blau in Berlin. Man, there are actually way too many.

What was the turning point in your career that exposed you to international eyes as opposed to just local ones?

There hasn’t been a real turning point in my career. I’ve been doing this for 17 years, and 11 years professionally. Let’s just say that it was a long journey - I took things slowly but surely. Obviously when you come from Morocco it’s a bit harder to make it in the international scene but things are going in the right direction and most importantly, going up with strong foundations!

How do you describe the evolution of Morocco’s party scene in the past 5 years?

The scene has grown exponentially. When we first started doing parties in 2006, everybody laughed at us. Well here we are, 12 years after and you can have 10 underground electronic music parties happening in one weekend in Morocco. There’s also a huge diversity now, all the electronic music genres are represented and the crowd is really into it.

Are there any dedicated clubs in Morocco that promote electronic music or is it just about promoters throwing parties?

To be honest, it’s mainly promoters. We had dedicated clubs back in the day but not anymore, apart from V Club in Casablanca that is doing an amazing job by promoting local acts and also bringing top notch international DJs. Lately you had places who started to dedicate themselves to electronic music like Le Dhow in Rabat and L’Envers in Marrakech but there’s still a lot of work in order to have proper clubs who understand the state of mind behind our scene.

Have you ever considered opening your own nightclub, since the success of your Moroko Loko series?

I thought about it a few times, but to be honest I really don’t have the time nor the patience for it. Maybe one day.

Which DJ do you want to invite the most to your Moroko Loko series?

Matthias Meyer and Alex Niggemann have been regulars with us since the beginning. I usually focus on booking friends from all around the world since booking a DJ for me is not about selling tickets, but about sharing love, enjoying with the right people and most importantly, delivering a quality day/night to our crowd.

Since you are one of the leading artists of the electronic music scene in Morocco, what do you feel is your duty towards it?

I always felt that I had the duty to share my love for electronic music to my fellow Moroccans, which I have been doing for quite some time now and I’m proud of what we achieved. I will keep doing it but now there are so many amazing promoters, DJs and producers in my country that I feel it’s time to step up the game and represent Morocco wherever I go around the world.

Are there any upcoming Moroccan electronic musicians you want to mention?

No one gets to the top without facing failures that almost made him quit. What was the one you faced?

One? You mean ones. It was a very long way to get where I am, and it’s only the beginning. I had so many failures, so many miscalculations but also so many haters. But at the end of the day, I don’t see these as failures; I see it more as lesson learned, make the best of it and move on.

Do you have any personal ambitions for 2018?

I have a few very nice releases coming up that I can’t wait to share with you. Also we have been working very closely with my agency FMLY on some highlights gigs that are very interesting and finally taking Moroko Loko even higher that what it is already as we are celebrating our 8th anniversary this year. 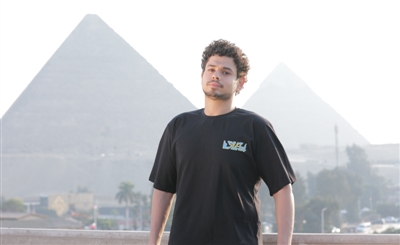 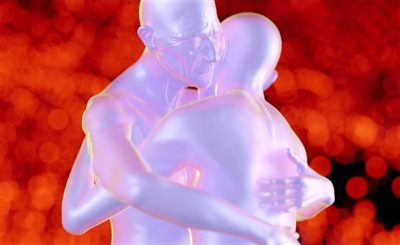