British jungle daddy talks us through the evolution of genre and its commercialization throughout the years.
by SceneNoise Team 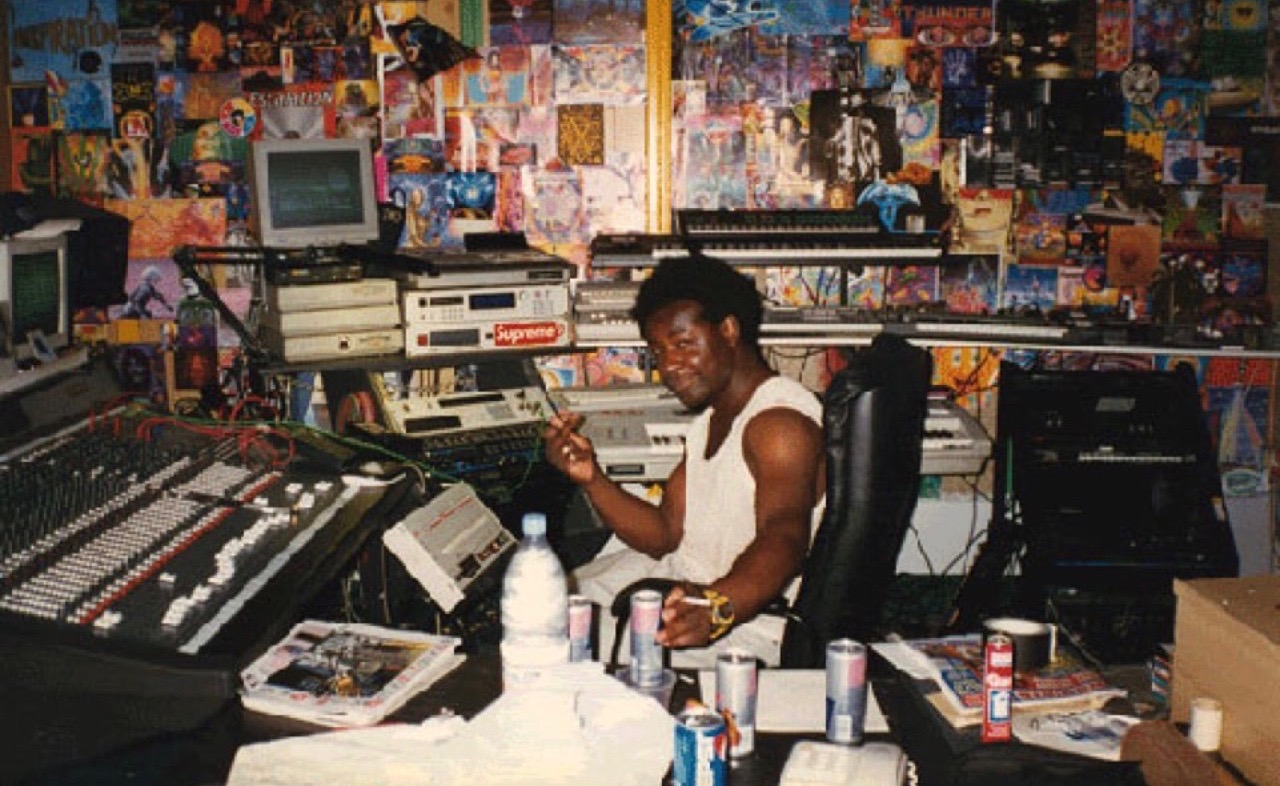 Behind the deep house wave taking the world by storm, are hidden a few genres that go outside of the newbie boundaries. Forget about your average four-to-the-floor 125 beat per minute that coddles you in the club, and start thinking more hardcore broken beats and faster BPMs that go up to 180; dancing to this is like running from an ominous distant rumble of a jungle stampede. Jungle was born in England in the early '90s, that gained popularity among the black British youth more than other genres like techno.

Popular British DJ, producer, and label boss A Guy Called Gerald is best known for his early works in Manchester and embracing the jungle and acid sound, which he promoted through his two labels Sugoi recordings and Protechshon. When we saw he was playing Dubai’s iconic underground electronic music club Analog Room last month, we decided to sit down with him before his set, to get a look into his thoughts about the evolution of jungle music and what drives him to push this sound forward.