JadaL is a Jordanian rock band formed in Amman by Mahmoud Radaideh in 2003. Jordan. They started their journey by grabbing listener's attention with covers of Abdel Halim Hafez in JadaL's Arabic Rock style. They then introduced their fans to their hit song "Salma" composed and written by Mahmoud Radaideh which built them a massive following locally. Now known for their lively performances, JadaL's music breaks boundaries, challenges the music scene. Their diverse fans, both rock and Arabic music fans, prove that music isn’t biased to language or background. 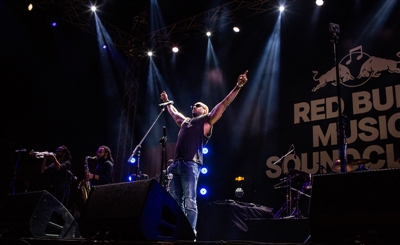 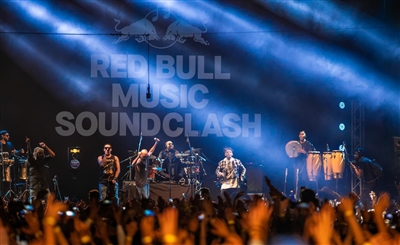 Taking the Bull by the Horns: How Sound Clash is Changing Contemporary Music in the Middle East