Taking the Bull by the Horns: How Sound Clash is Changing Contemporary Music in the Middle East

Red Bull's perennial musical showdowns are quite the spectacle, but there's more to them than meets the eye.
by SceneNoise Team 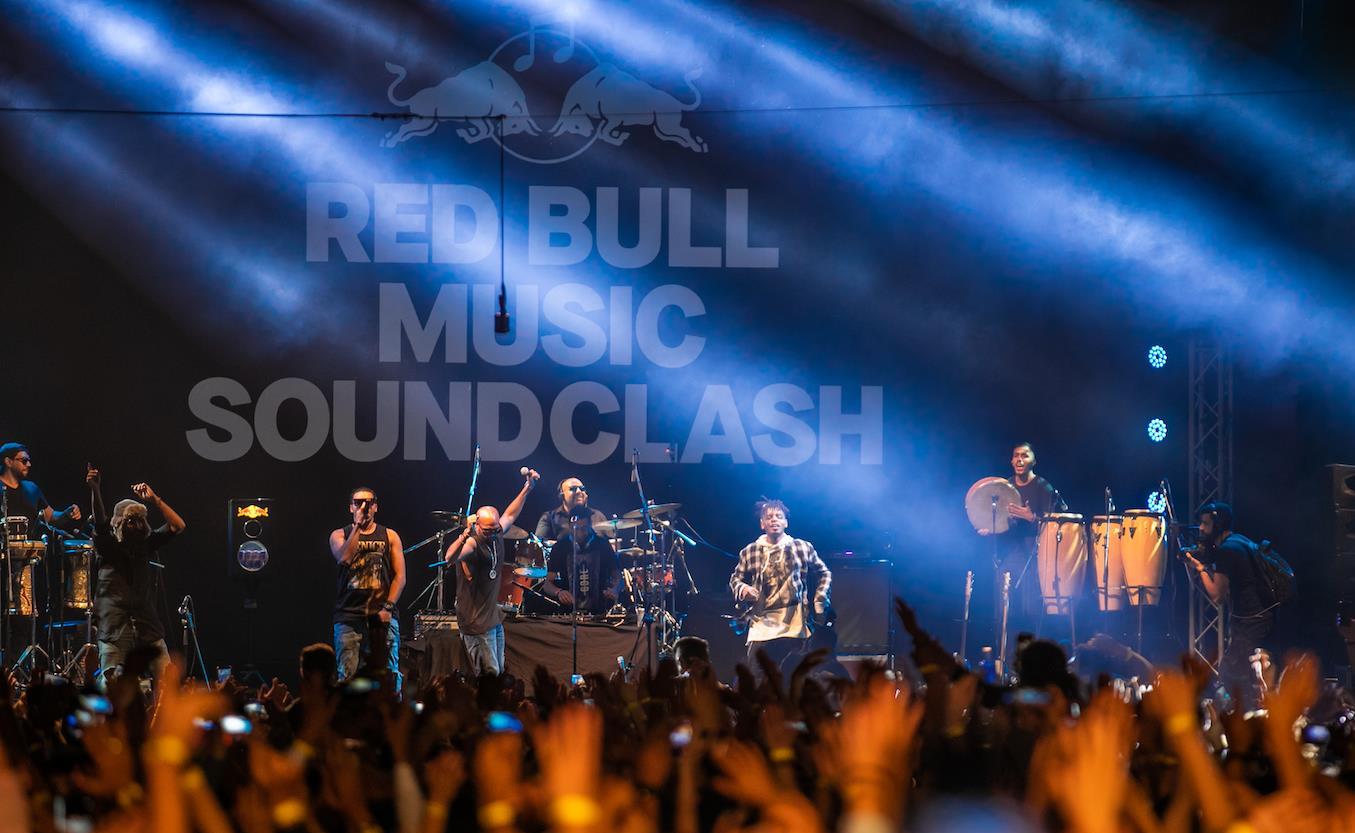 Contemporary music has a pretty divisive relationship with the Middle East – a region that continues to be pulled, teased and tugged by cultural conflict, as east clashes with west, traditional with modern. But that’s a topic for another day. What we do know is that, for many contemporary musicians in the Middle East, life is tough.

From Cairo to Beirut, there are of course venues, labels and fan-bases that live and breathe contemporary music in all its forms – but for so many talented Middle Eastern acts, regional, and eventual possible international, fame is well out of reach. Or is it? *Insert dramatic sound effect here*

In recent years, Red Bull has made a habit of searching deep into the subcultures of the Middle East and shining a light on them – not least with music and  Red Bull Sound Clash. For those unfamiliar with the perennial music event, Red Bull Sound Clash sees two acts of very different styles and sounds ‘face off’ against each other, so to speak, under one proverbial roof.

Picture the scene - two bands, two stages, thousands of people in the middle, all waiting to eat it all up. What the event serves is a unique experience that sees the acts improvise, feed-off the crowd and generally have fun through several rounds of this most quirky of competitions. More importantly, though, it has, whether by chance or by design, opened up fans to a whole new concept of live music, allowing them to not only experience these bands in a completely different setting, but let them get to know their favourites in a completely new light.

“It lets you explore other musicians' way of thinking, their approach, and makes you see how other musicians feel your music and make it theirs,” says Ahmed Bahaa of Egyptian group Sharmoofers of one of the highlight features of Red Bull Sound Clash – the bands performing each other’s tracks. “Plus, the audience is always awesome and full of adrenaline.”

Now, for music purists, the idea of competitive live music might seem a bit troublesome – it’s art, darling! But since its very first edition, Red Bull Sound Clash has emerged as much more. While the climax of each edition builds to a crescendo of two opposing applause, each representing the always rowdy crowd’s vote for the winner, what happens beforehand has become much more significant and, to a certain extent, lasting.

“I believe that it has shifted the audience from just listeners and receivers, to actual contributors to the scene,” Jordanian musician, Aziz Maraka, explains as he recalls how his own  Red Bull Sound Clash experience with Jadal introduced his music to a different breed of music fan.

But it’s not just fans that leave the experience with a new perspective.

“Hearing a different take on my music from another band opened up more possibilities for my own music,” he says. “It made me go back and revise and amend the way I perform live. For example, Jadal’s version of ‘Ma Bagool Asef’ was really good – it changed the way I sing it at my own concerts.”

There’s a certain type of catharsis, too, that comes with doing it the other way around. Covering a band’s track in front of the actual band and thousands of their most diehard fans is nothing short of terrifying. But, like for so many others, it provided Maraka with a wholly unique moment in his career.

“The first time we performed Jadal’s ‘Salma’ meant a lot to me,” he recalls. “It’s a song that I like a lot, but seeing the looks on Jadal’s faces when we slowed the song down and changed it completely was a very rewarding feeling.”

It opened new doors for Sharmoofers, too, as Mo El Arkan, explains. “You’re forced to get out of your skin, so you subconsciously go to places you never thought of.” It’s for these reasons that Red Bull Sound Clash has become such a big date on contemporary music fans’ calendars – from the set-up, to the way each event plays out to its lasting effect on the music scene, as El Arkan continues.

“It’s expanded the music scene [in the Middle East] and made people more aware [of other genres of music and bands].”

We are all, of course, creatures of habit. Taste is taste, but what the event has done is thrown the parameters of this icky word called ‘genre’ wide open – something that Red Bull Sound Clash’s endlessly brilliant Wild Card feature contributes to as well. Said feature sees each band bring a seemingly and completely random act on stage with them and throws the best kind of spanner into the works by having them perform together. In what world would Sharmoofers and the legendary Cheb Khaled ever perform together? How on earth could you ever have Autostrad share a stage with the late, great Rachid Taha? Well, it all happened on the Red Bull Sound Clash stages, further bridging the gaps in the Middle East’s eclectic music scene, expanding the horizons of both fans and musicians and just generally putting on a rollicking show. Red Bull Sound Clash is, at its core, a concert – a showcase of music, culture and the kind of individualistic expression that musicians can’t always find a wide audience for. But as more and more bands find solace in its all-inclusive nature, its effect on all levels of the regional scene is potentially infinite. Red Bull Sound Clash invites you to ‘come as you are’ – but rarely will you leave like that.

“It’s a whole new experience for both the bands and the audience,” Egyptian band Massar Egbari’s front-man, Hany El Dakkak, exclaims. “It’s a totally different experience than any other concert.” 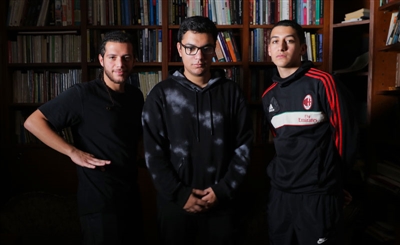 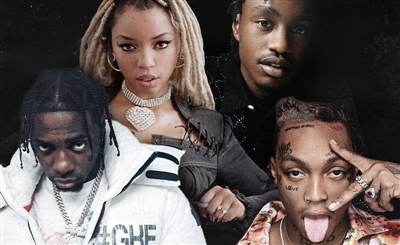 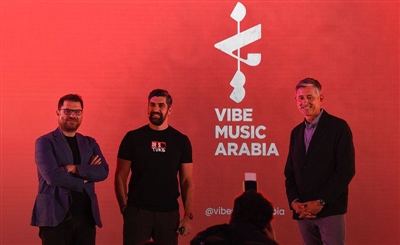