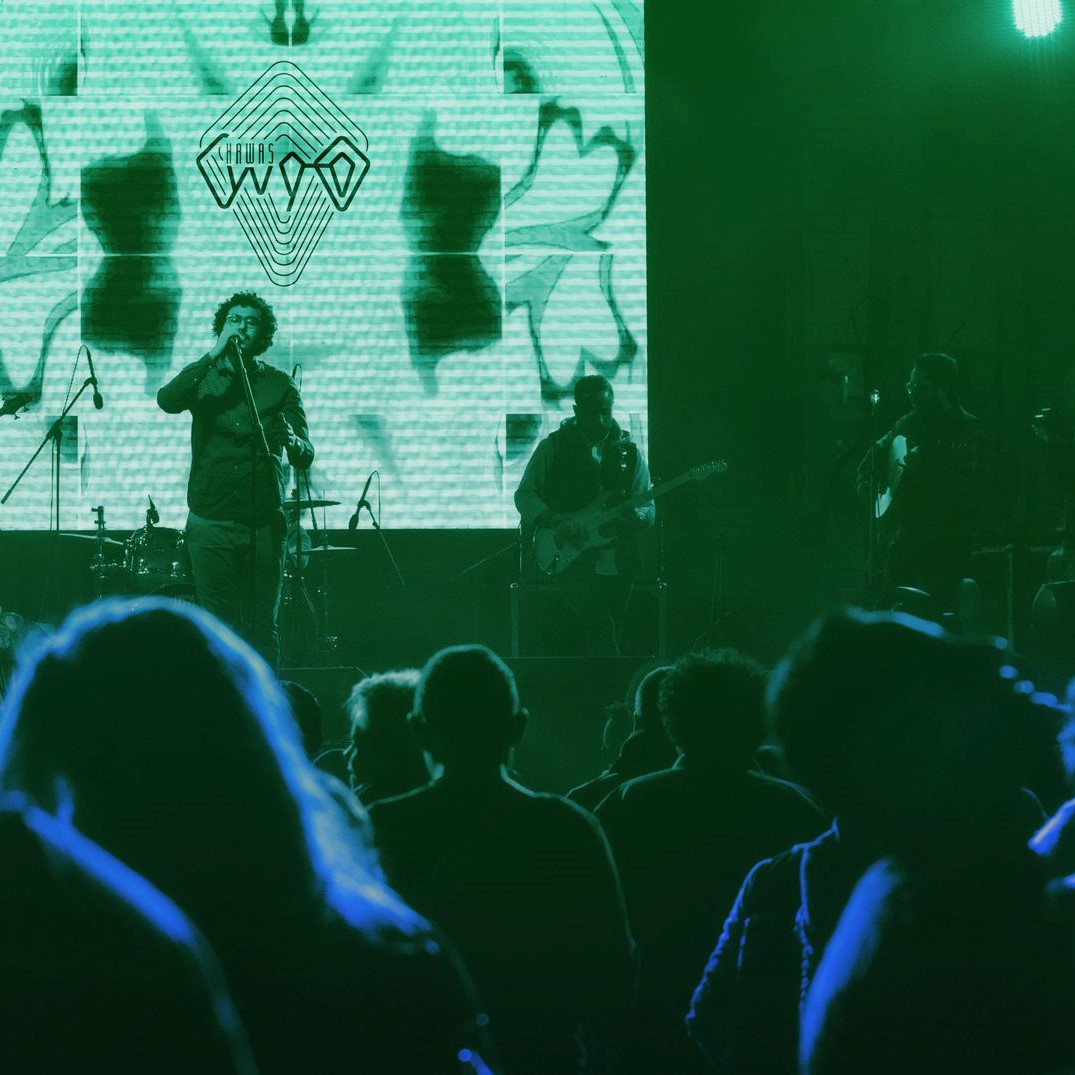 Hawas was formed by five former members of Maghna Khana band and currently consists of eight musicians. They are an independent Egyptian band, formed in Cairo in 2014. Hawas presents alternative music that aims at exploring new musical dimensions through mixing different music genres. Their distinguished sound comes from progressive music mixed with the drama of melody and lyrics as a special mean of human expression. They've produced two EPs in 2015, Hawas and Like Winter and performed multiple live shows in and outside of Cairo, and also took part in important events such as Carthage Music Festival 2017, D-CAF Festival 2017 and the opening of Goethe Film Week 2016 and 2017. 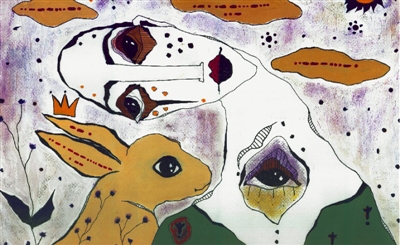 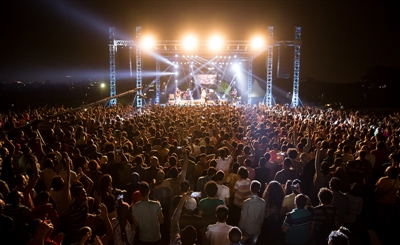 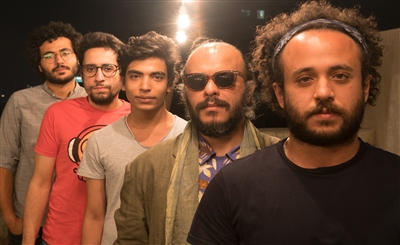 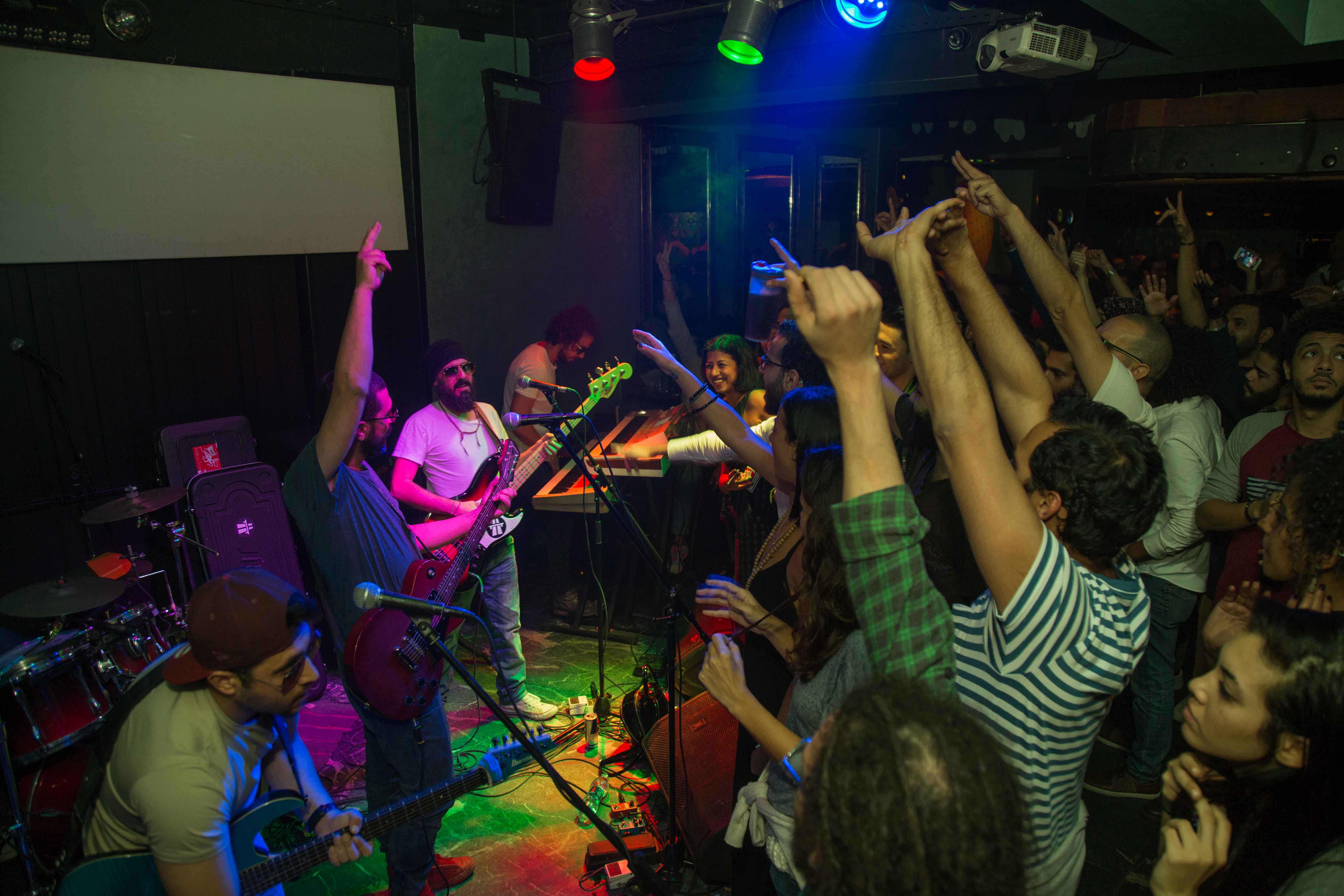 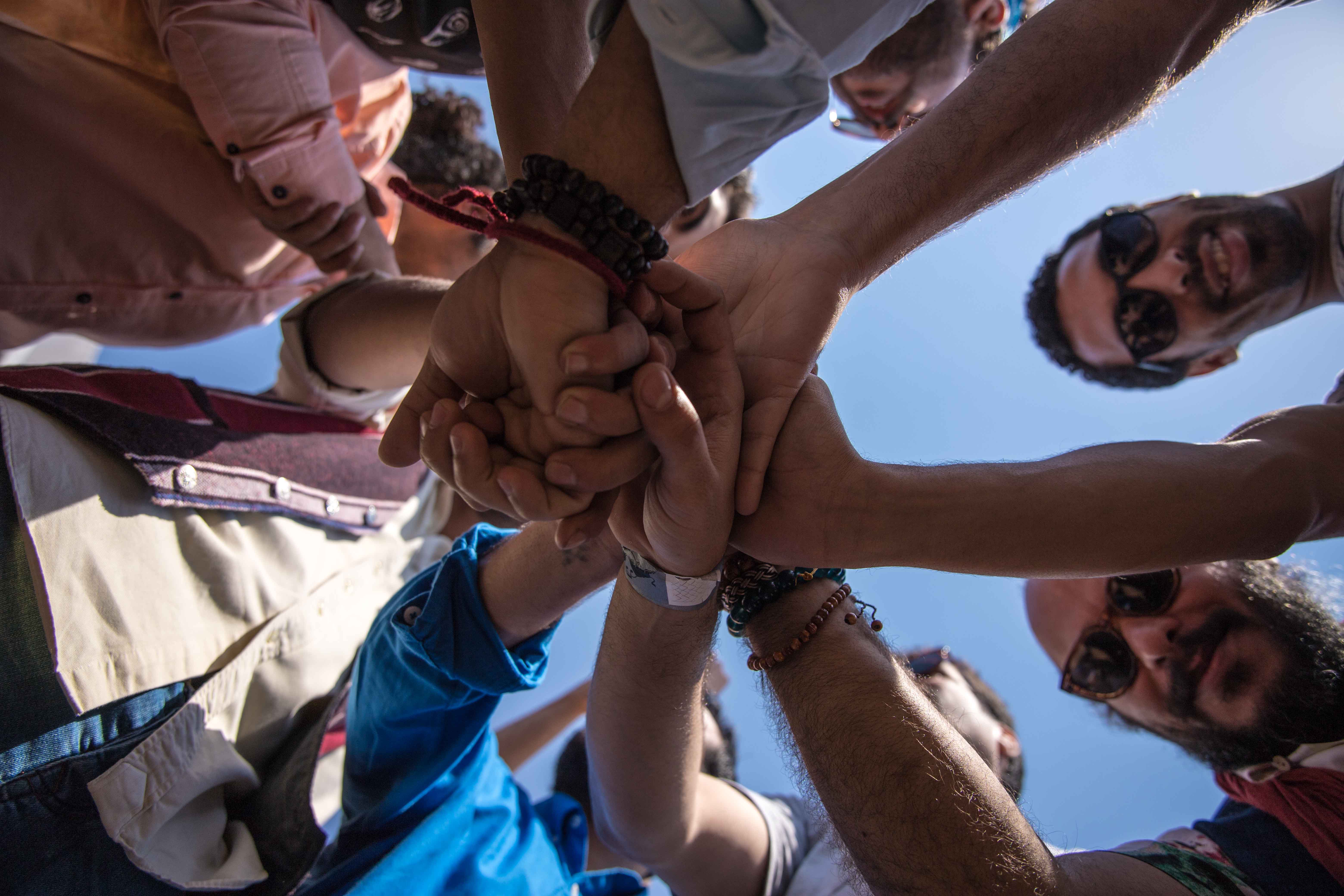 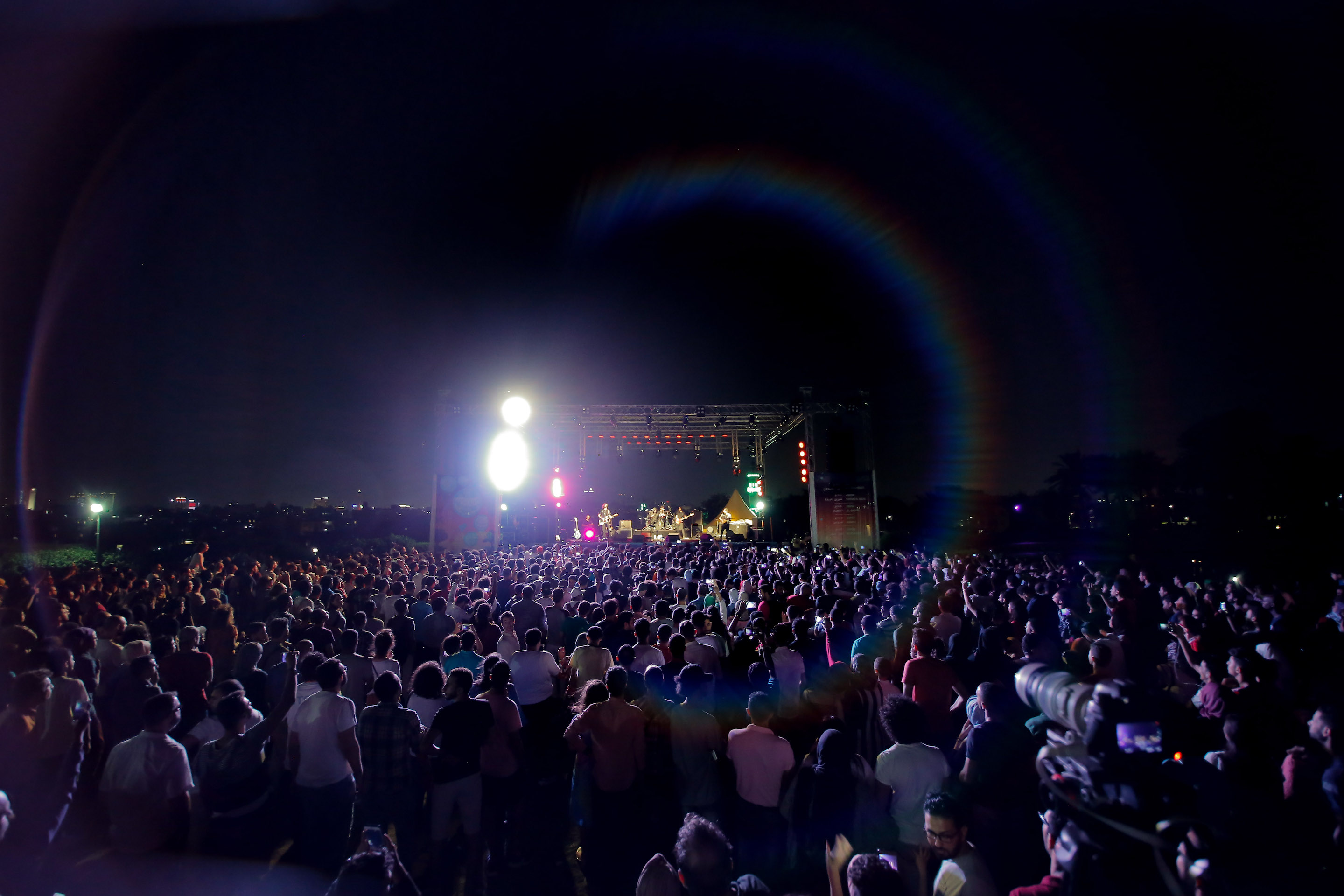