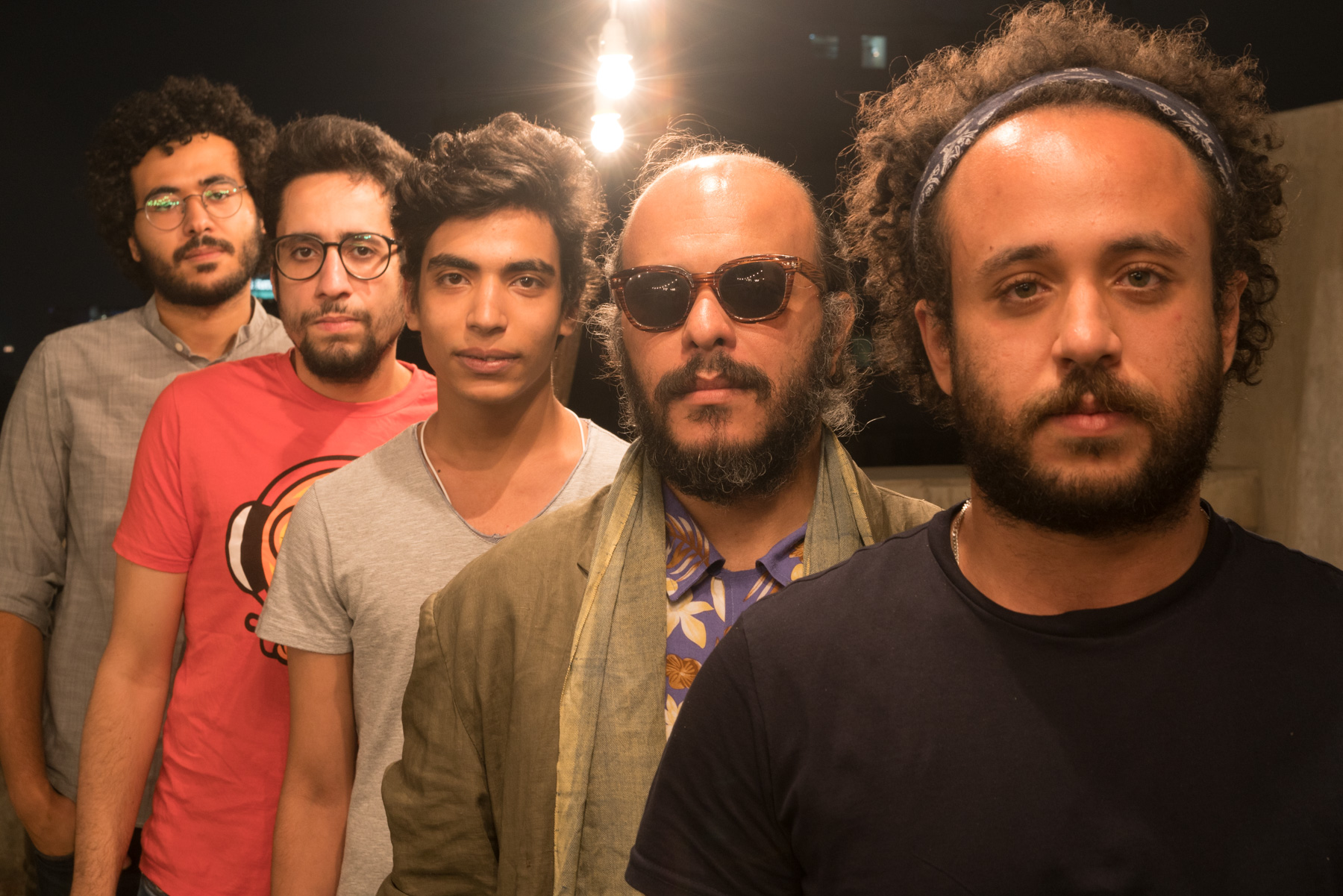 Obsessive by name, obsessive by nature, Egyptian alternative funk band, Hawas (trans: Obsession), have made short work of rising as one of the most popular acts in Egypt since coming together in 2014. Not ones to abide by the idea of there being ‘too many cooks in the kitchen,’ the eight-deep group believe that there’s strength - and variety - in numbers. For them, it’s more of an asset than a liability. This feeds into their aim of conveying messages carried by the most human of emotions - and there’s nothing more eclectic and complex than that.

As is becoming the case with more and more Egyptian bands, Hawas insist on producing independently and don’t want to be tied to a label, lest they lose the autonomy and musical identity that have garnered them a loyal and growing fanbase.

They are so entrenched in solidifying said musical identify, that the group has have postponed the majority of their live shows in the coming months, diligently working on their new album. This will be their debut full length album which comes after the release of two mini-albums/EPs.

We chatted with Hawas about everything from the different backgrounds of the members, to mental health, to future ambitions. Catch them at Fête de la Musique at Al Azhar Park on June 22nd, organized by the French Institute of Egypt (Institut Français d'Égypte).

Stay up-to-date on all things Hawas on the band’s Facebook page.

Underground House Syria: Sowing the Seeds of Dance Music Amidst the Ravages of War