‘El Shafra’ is the first of three tracks being released over the next two weeks in the run-up to the release of the newest album from Egypt’s Hawas, ‘Batal Khareq’.
by SceneNoise Team 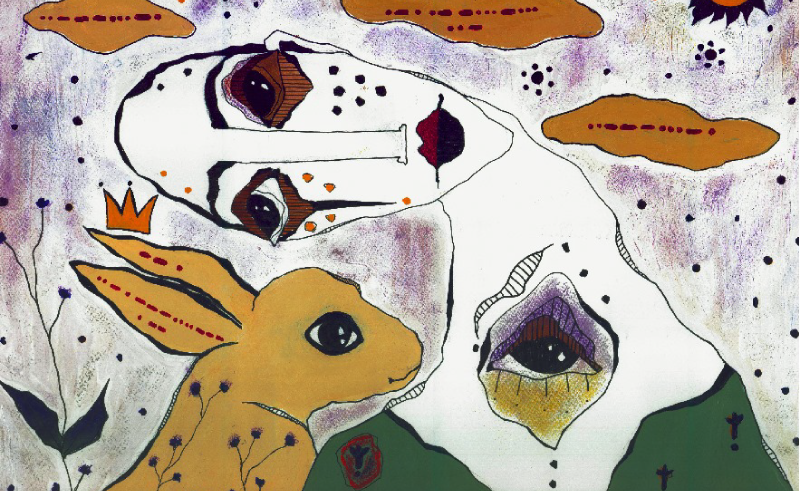 With fans (digitally) clamouring for weeks to get a taste of their upcoming new album, Batal Khareq, Egyptian alt-rockers, Hawas, have finally released the first single from the highly-anticipated record.

Taking a decidedly mellow approach, ‘El Shafra’ (The Code) is a song for romantics in every sense, with the lyrics to the track opening with, “This song’s lyrics are coded/Out of my love, I keep following you/ My white rabbit/Love-stoned and exhausted/So I fell into a pit.”

As a whole, it takes a step away from the Oriental-rock fusion of previous tracks such as ‘3aqareb El Sa3a’, moving the band more into the realm of a laidback brand of alt-pop. Whether this is the case for the majority of the new album is yet to be seen – but we won’t have to wait too long. With the release of ‘El Shafra’, the band also announced that they will be releasing two follow-up singles: ‘Laila’ will be released on March 27th and ‘Kollin’ on April 3rd, though a release date for the album has yet to be revealed.

Streaming from Isolation: Boiler Room Recruits DJs From Across The World For Corona-Combatting Series 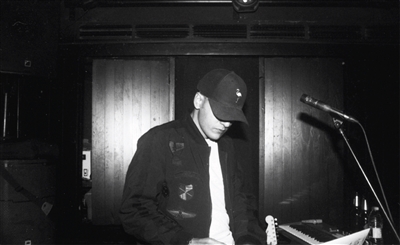