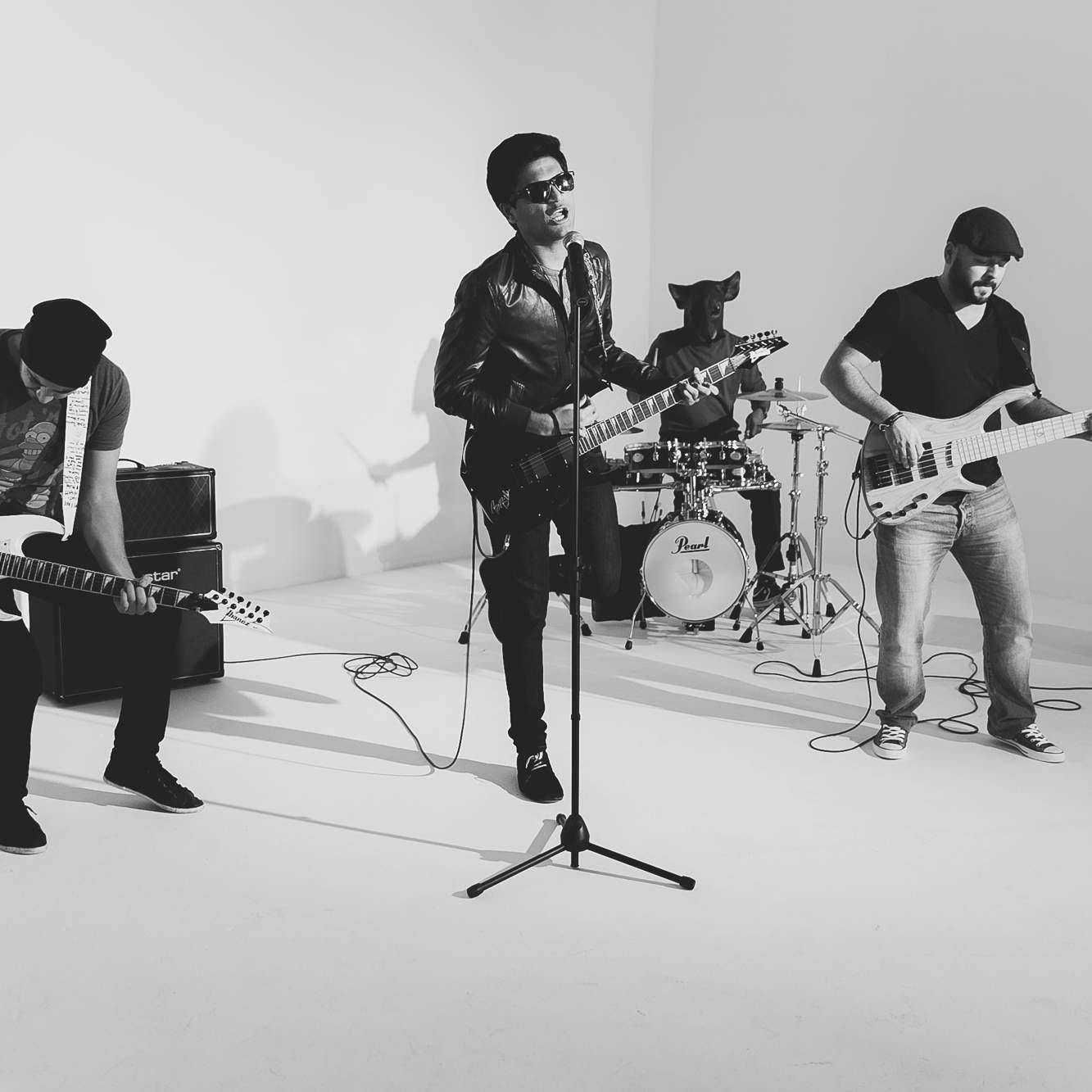 Carl & The Reda Mafia is a true 21st century band in which four artists from four different continents and musical backgrounds based in Dubai unite. The band consists of lead singer Carl La'frenai from Asia, Tarek Reda from Africa, Christos Asimakopoulos from Europe and last but not least Colin Gordon from North America. Mixing funk with elements of rock n roll and blues, they celebrated their big breakthrough in 2014 after winning the BandJam Battle of the Bands and couldn't be stopped since then. Currently signed at Universal MENA the musicians not only opened the stage for a number of big international artists as Bon Jovi, Tove Lo or J. Cole but also reales a debut album in 2016 as well as an EP in 2018 and they are ready to take the world stage like never before. 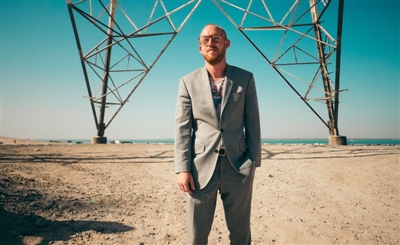 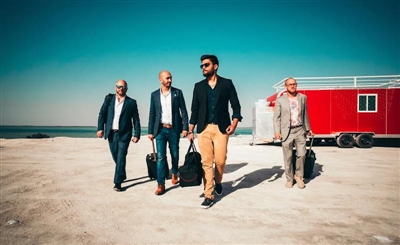