The new track boasts funk from beginning to end, dropping some feel good vibes in the midst of the seeming end of the world.
by Farah Geninah 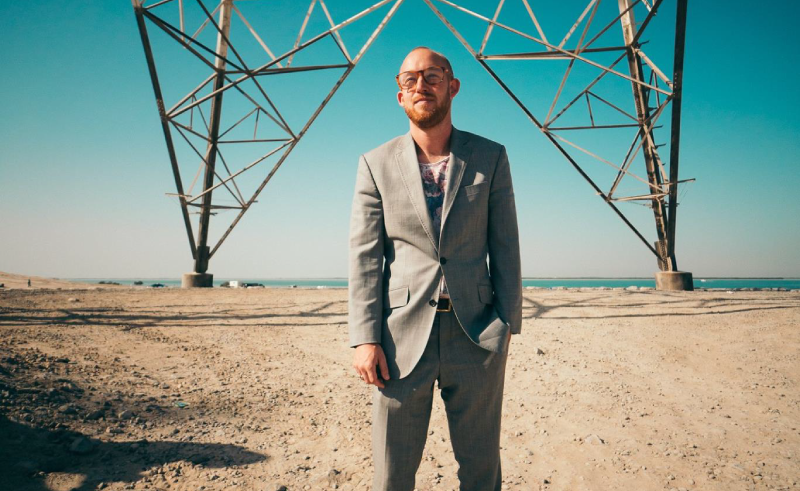 Having joined Dubai-based funk jam outfit, Carl & The Reda Mafia, as drummer and producer in 2018, Colin Gordon has branched out with new project, Aux Lord. With an upcoming album, FREE PIZZA NO RULES, set for release this year on Universal Music MENA, Gordon has served up a a slice of what’s to come with his debut track, ‘Night is Ours’.

Featuring his fellow Carl & The Reda Mafia bandmates, the funky-as-ever track boasts an incredibly catchy riff and hard-hitting bass line that, at various points, is worthy of an old school stank face.

The upbeat track – which is beefed up with a smooth keyboard solo – speaks of dancing your stress away and, as the name suggests, owning the night, providing a nice break from the existential music that has been pouring out of MENA artists over the last month or so.