One of the most open minded DJs to emerge in Egypt’s recent history has been Marwan ElSwaisy. He’s a scene veteran in the aspect of diversity alone, with the ability to play anything from 70’s disco to 90’s hip hop, from modern deep house to world music - all in one set, we might add. Starting his career in the early 2000’s, his style constantly shifted. Focusing on certain styles for certain periods eventually led to his ear catching and now signature experimental sound. In 2006, the launch of his Pharaohs Used To Rave radio show on Tribal Mixes saw him make the move from well-respected local to international acclaim. 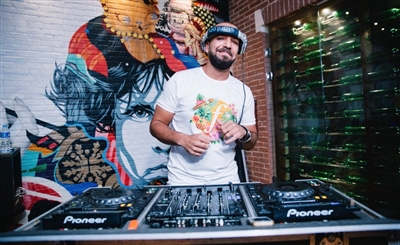 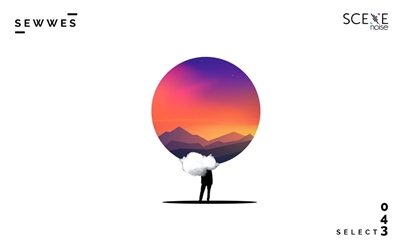 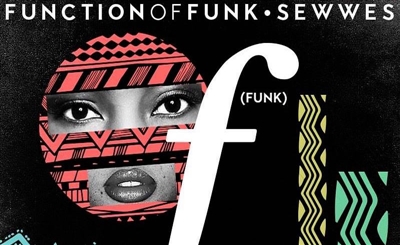 Sewwes One-Ups Himself on Function of Funk Vol. 8 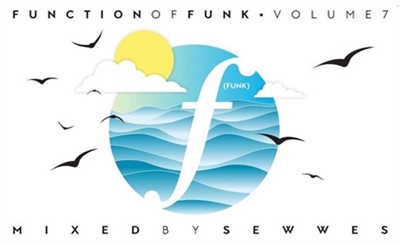