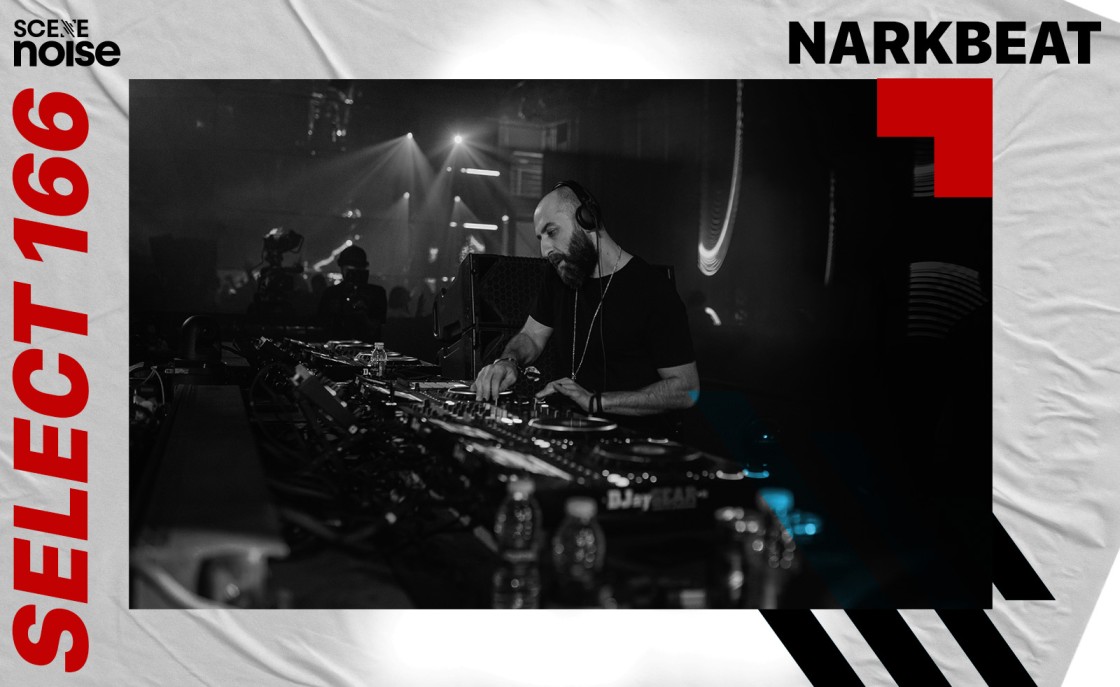 Saudi-based, Lebanese producer, DJ, and music industry professional NarkBeat has been a pioneer in establishing the dance music scene in Riyadh since 2009. As a co-founder of the event brand Narratives, NarkBeat has also given a platform to many DJs active in the regional electronic scene.

In this hour-long set, you will find NarkBeat’s signature sound that’s often described as “deep, emotional, and intense, rusty and sexy. From dark to light this man knows how to balance his music and mix a story with grooves, melodies and emotions. Taking the crowd and enjoying with them, travelling to a world out of this world.” Since 2011, NarkBeat has released a range of singles and EPs, with a massive discography on Beatport. 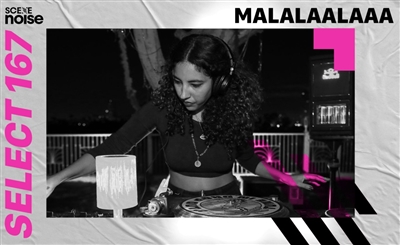 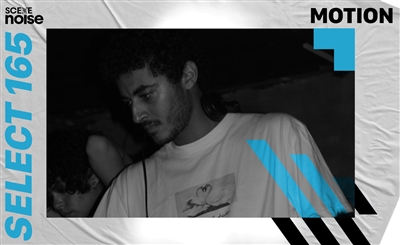 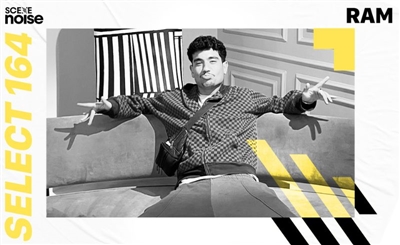