The rising beatmaker brings a whirlwind of jazz, funk and hip-hop on a release that showcases him at his very best.
by SceneNoise Team 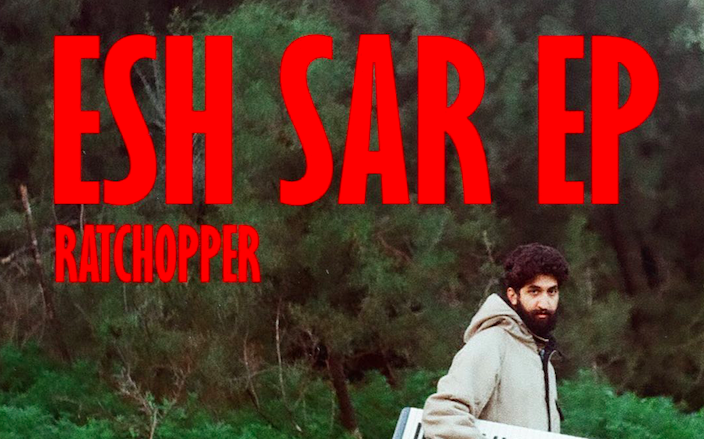 In a relatively short amount of time, Tunisian producer, Ratchopper, has established himself as one of the best underground hip-hop beat makers in the North African nation, highlighted through a flurry of singles and production appearances, especially his excellent collaborations with artists like Lella Fadda, Koast and Cheb Terro.

The result of such a dense project sees Ratchopper expanding upon the spacious jazz/funk sound of his debut solo EP, Faces, with brief vocal chops sprinkled throughout, best heard on ‘PARAPAPA’, which channels Flying Lotus-inspired beats and Thundercat’s chunky bass arpeggios, as well as the the incredibly soulful closing title track.

The entire project is excellently arranged and doesn’t suffer its short length, instead leaving room for repeat listens and further dives into Ratchopper’s intricate instrumentation, from ambient opening on ‘EXPOSITION,’ right until the closing tune. The EP is an incredibly encapsulating project and should be enough to put Ratchopper on anyone’s radar for 2021. 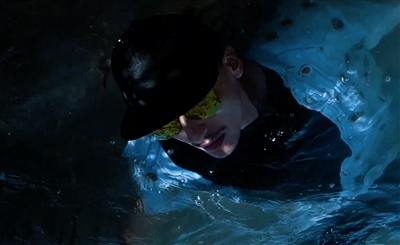