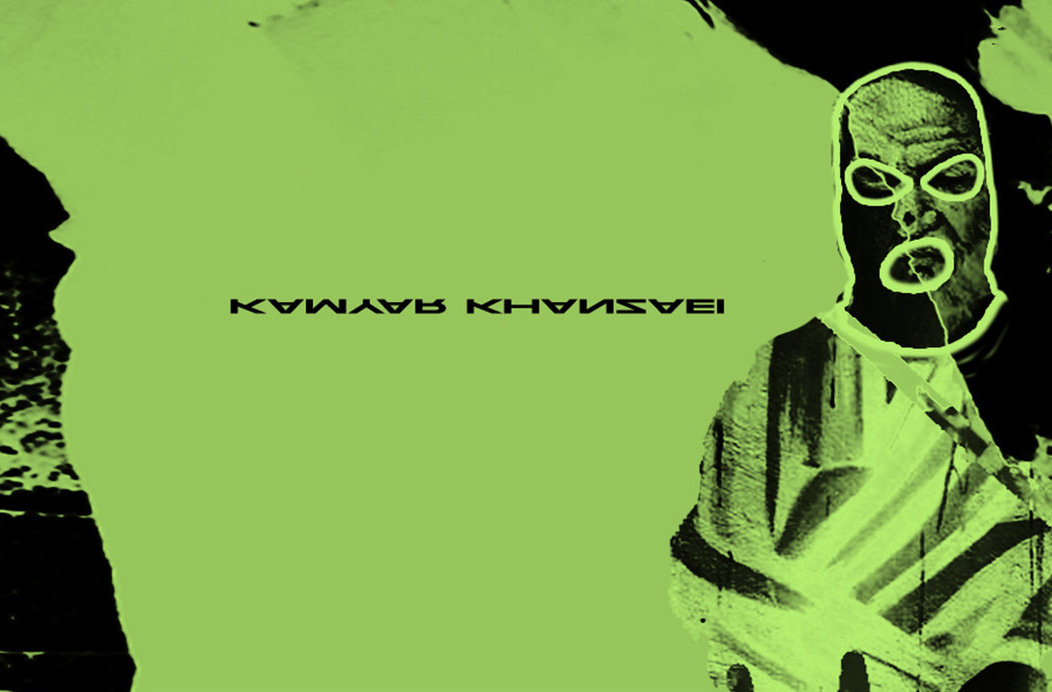 Described by Khanzaei as a “reality show from Tehran,” Knockout carries with it a certain cinematic tinge reminiscent of late 90s/early 2000s gangster-noir. Kicking off with ’Tristful Mobster’, Khanzaei immediately cultivates an ominous atmosphere through gritty wobble bass, a squelching 303-acid main melody, and ethereal vocals sliding in and out of the mix.

These dark undertones continue through to the second track ‘G.I.Y’, which retains much of the same instrumental elements as it’s predecessor while pushing further into electro-breakbeat territory through the distorted impact of it’s rhythm section and eerie, sci-fi inspired synth lines.

By far the highlight of the record is the unfortunately far-too-brief closing track ‘Knockout’, which utilises a sultry vocal sample to hold things down over gritty percussion, vinyl scratches and an off-kilter hip-hop tinged bounce.