Featuring remixes by some of Tehran's finest electronic producers, Sampatic asserts itself as one of the dominant voices in the region, with a tight-and-right EP that allows Kamyar Khanzaei, Nesa Azadikhah & Amira Lii to stamp their sonic signatures on what is an eclectic album that traverses several genres. A highlight in a prolific year for the label.
by SceneNoise Team 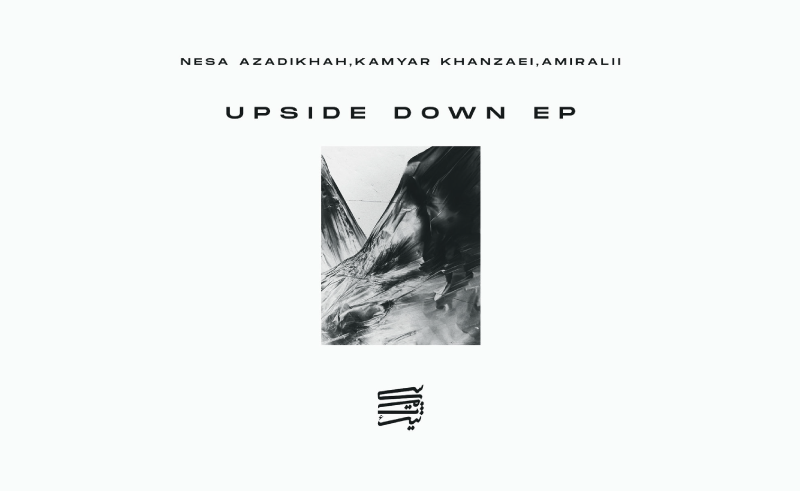 2020 has seen Sampatic come into its own, with the label maintaining a steady release schedule of EPs since April. Self-described as a platform for “real underground sound[s]," the independent record label and events organiser brings together a wide range of global sounds from their home-base in the heart of Tehran.

Helmed by Sampatic co-founder, DJ, and music producer, Kamyar Khanzaei (aka RING), Upside Down features contributions by Khanzaei's fellow Tehran DJs/producer, Amiira Lii and Deep House Tehran's founder/managing director, Nesa Azadikhah. Over a relatively brief runtime, the EP stretches itself across numerous genres, with each of the featured producers contributing their own sonic signatures to the project.

RING's two offerings on the EP, 'Upside Down' and ‘Connection Waves’, shift things away from house; drawing inspiration from the electro greats of Detroit, these two tracks feature futuristic, sci-fi inspired synths layered over rattling hi-hats and shuffling kick-drum patterns foundational to the city.

Amira Lii’s remix of ‘Upside Down’ reworks RING’s track in a solidly more funk-oriented direction, and serves as a highlight at the EP’s middle point. On the remix, Lii swaps out the breaks for more standard house drums, bringing in a deep bass to push the track along in a more driving, forwards direction.

Closing out the EP, Nesa Azadikhah’s remix of ‘Connection Waves’ takes a similar route by reworking the breakbeats of the original in a distorted, techno direction. By far the least accessible track on the project, at least initially, it’s the kind of tune that demands being played on a massive sound system in order to be fully appreciated. 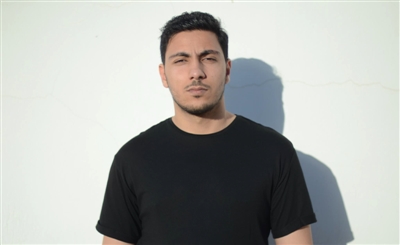 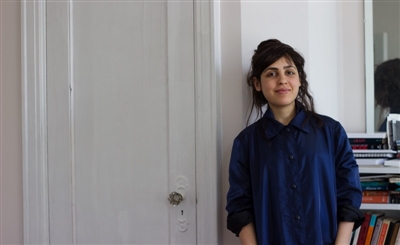 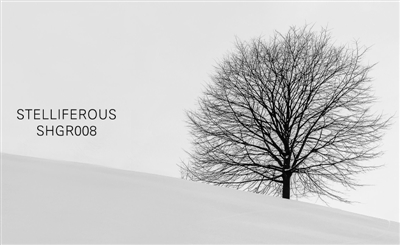