Bringing together a dream team of Morocco’s best rap talents including Snor, Khtek, Draganov, A.L.A and more across ten tracks, Moroccan Dream is a monument to Tagne’s ambition and the rising power of Morocco’s rap scene. 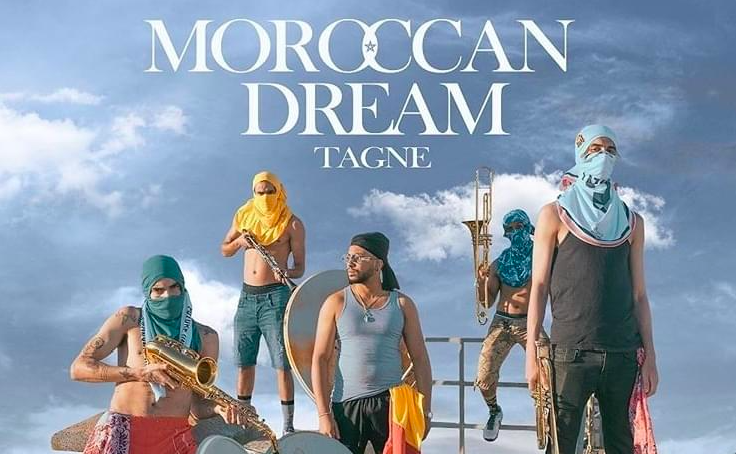 In the age of viral single releases, intently curated albums have become an increasingly rare phenomenon within the rap scene. It makes sense though, why put in the effort into a LP length project when one viral music video on YouTube could result in just as much fame and profit, right? On the flipside, bloated 20+ track mixtapes seem to overwhelm the other side of the spectrum, offering consumable, effortless tracks designed solely to maximise streaming numbers. Amidst these emerging dynamics, it’s refreshing to see a rapper from the region take a different approach and release a cohesive project with a focused vision and intent, rather than unnecessarily extensive mixtapes or a handful of incoherent singles.

In this light, Moroccan-Cameroonian rapper Tagne’s Moroccan Dream is a particularly impressive feat considering the incredible talents it brings together in what can be considered a monument in celebration of Tagne’s, and by extension the Moroccan Rap Scene’s, meteoric rise to prominence over the past few years. In testament to the album’s impact upon arrival, just a day after Moroccan Dream’s release it had occupied 8 spots on Deezer’s Moroccan Top 10 charts.

Featuring appearances from a veritable dream team of North African rappers that includes (in order of appearance) Mula.B, Snor, Stormy, Khtek, Kouzi, A.L.A, and Draganov, as well as a host of top tier beatmakers like Ysos Beats, Lakuyan, Imhard Beats, Nouvo, Audiothug, Vbgotheheat, Neyl, and Nomvane, Moroccan Dream is a truly collaborative effort that positions Tagne at the top of an collaborative machine dedicated to one goal; manifestation of a dream years in the making.

The tracks released in the build up to Moroccan Dream - ’Routine’, ’Floukka (feat. Snor)’ and ‘Fratello (feat. Stormy & Khtek)’ - did a good job of teasing the sonic aesthetic that pervades all levels of the abum. On the production side of things, the instrumentals across the length of Moroccan Dream are incredibly cohesive, bringing a collection of predominantly spacey, melodically inclined trap beats filled to the brim with reverb soaked synthesizer, smoothed out guitars, and earth rumbling 808 bass hits.

That's not to say that all the tracks on Moroccan Dream feature mellowed out vibes, indeed the album is punctuated by a number of deep cuts like the second track ‘C’est la vie (feat. Mula.B)’, which brings some of the hardest production on the album courtesy of 21 year-old moroccan producer Lakuyen, as well as the sixth track ‘La Miséria’.

Despite an vast array of featured guest rappers, some of Tagne best raps arrive on solo endeavors like ‘Va Bene’ and ‘Dream’, where Tagne relies only on himself in order to deliver both soaring choruses and intense bars. For the most part, Tagne tastefully dials down the autotune into less of an abrasive texture and more of an augmentation to the heavy melodic focus throughout the album.

That being said, in the context of Moroccan Dream Tagne’s collaborators, all esteemed Moroccan rap talents in their own right, feel right at home with not a single appearance feeling out of place, forced, or awkward, and instead coming through with a vibe akin to friends comfortably spitting bars in the studio together. Particular highlights include Snor’s massive presence on the previously released collaborative single ‘Floukka’, and A.L.A’s appearance on ‘Hustler’, which punctuates the latter half of the album. The wordplay across the length of the project is wonderfully intricate, with Morocco’s rappers coming through with a masterful control of trilingual flow that feels authentic and natural, easily transitioning between Arabic, French, and (occasionally) English, often within the same bars.

With Moroccan Dream it might as well be official: the Maghreban rap scene has taken off to cosmic heights, long surpassing the rest of the Middle-East/North Africa where many other top rappers seem to be settling into stints of complacency and creative stagnation. Overall, Tagne’s Moroccan Dream displays a hunger, ambition, and drive long absent in other regional scenes. Regional contemporaries should take note. 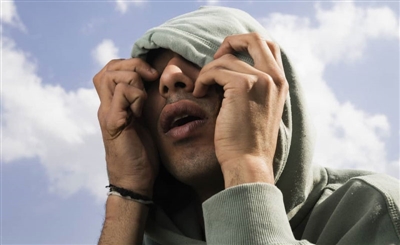 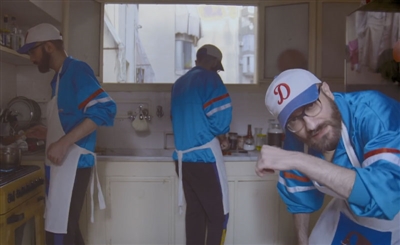 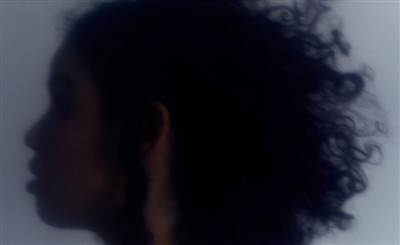 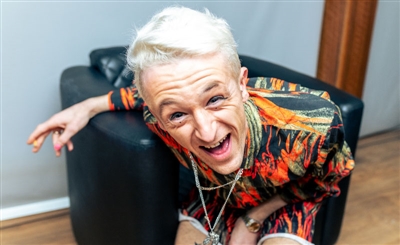 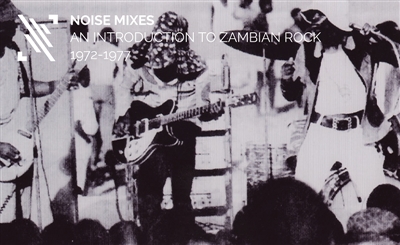