Teaming up with fellow Jordanian festival Musiqa 3al Daraj, AJF expands their lineup livestreaming the event from the 5th - 10th of November
by SceneNoise Team 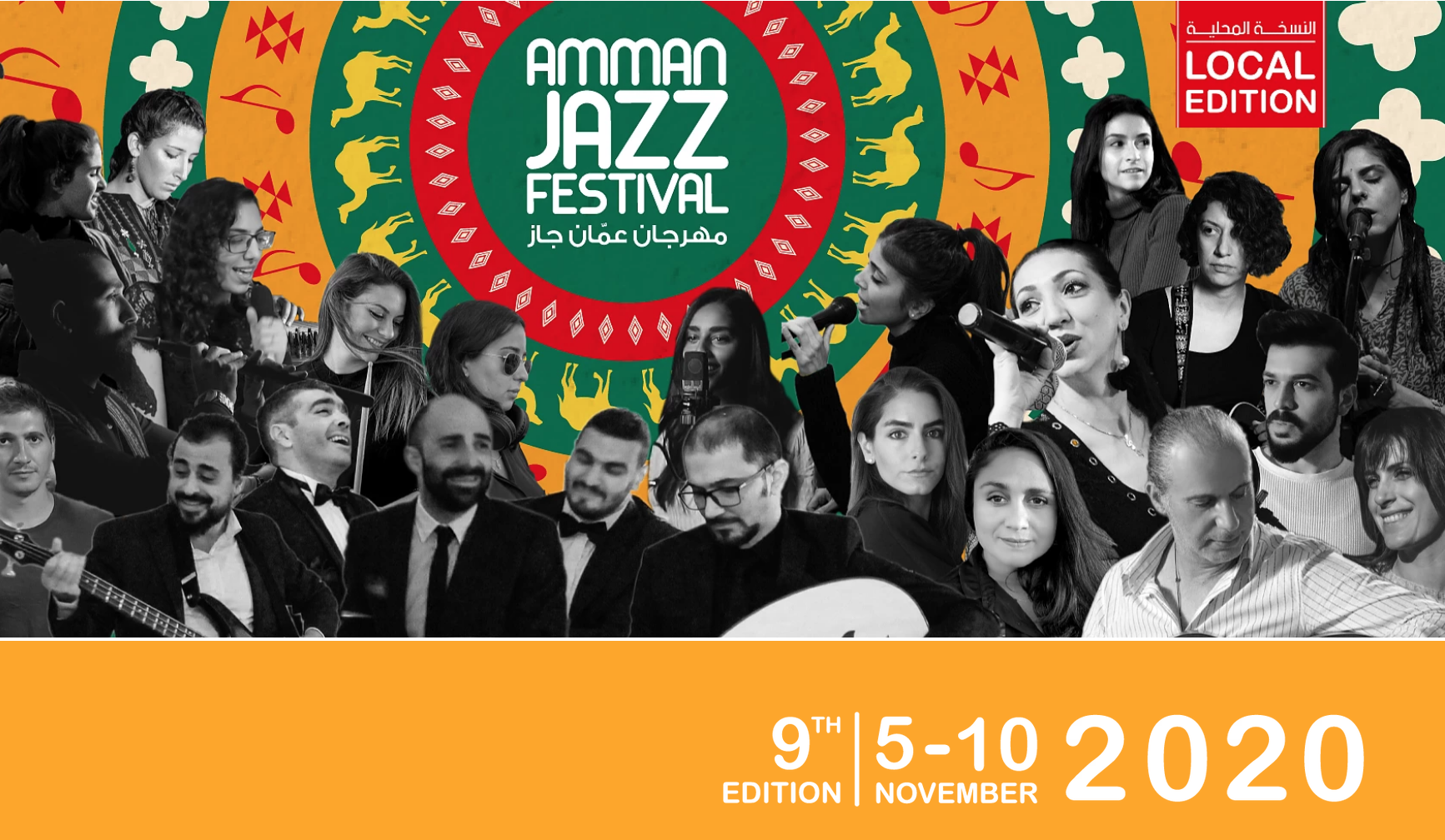 As the only major Jordanian event dedicated solely to Jazz music, Amman Jazz Festival has long acted as a hub for the Jazz scenes of the region, celebrating diversity, creativity, unity, and international dialogue through its curated lineups of local and regional Jazz musicians, as well as visiting international acts.

Despite the continued covid-19 lockdown, Amman Jazz Festival has decided to press on with their event, taking things online through a series of daily concerts streamed on Youtube, kicking off on Thursday November 5th and running until Tuesday November 10th. The festival will be streamed from the rooftops of the MMAG Foundation, set to a backdrop of Amman’s historical skyline, and will be the first major independent musical event taking place in Jordan since the beginning of the pandemic.

Speaking on the decision to press ahead with the festival, the festival’s organizers had this to say:

“The decision to go ahead with the festival is a sign of confidence and a move to strengthen the Jordanian music scene. Especially during these difficult times we realized the importance of music for our own well-being and for bringing people together even if only online. So we consider it as all our responsibility to support the artists who have been hit especially hard as a result of the pandemic.”

For a full breakdown of the extensive lineup, head over to the Amman Jazz Festival Official Website. 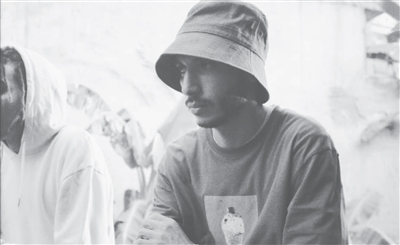