The Jill of all trades releases an incredible four track experimental-cum-dance EP full of wrought vehemence that takes us four years into the future.
by Timmy Mowafi 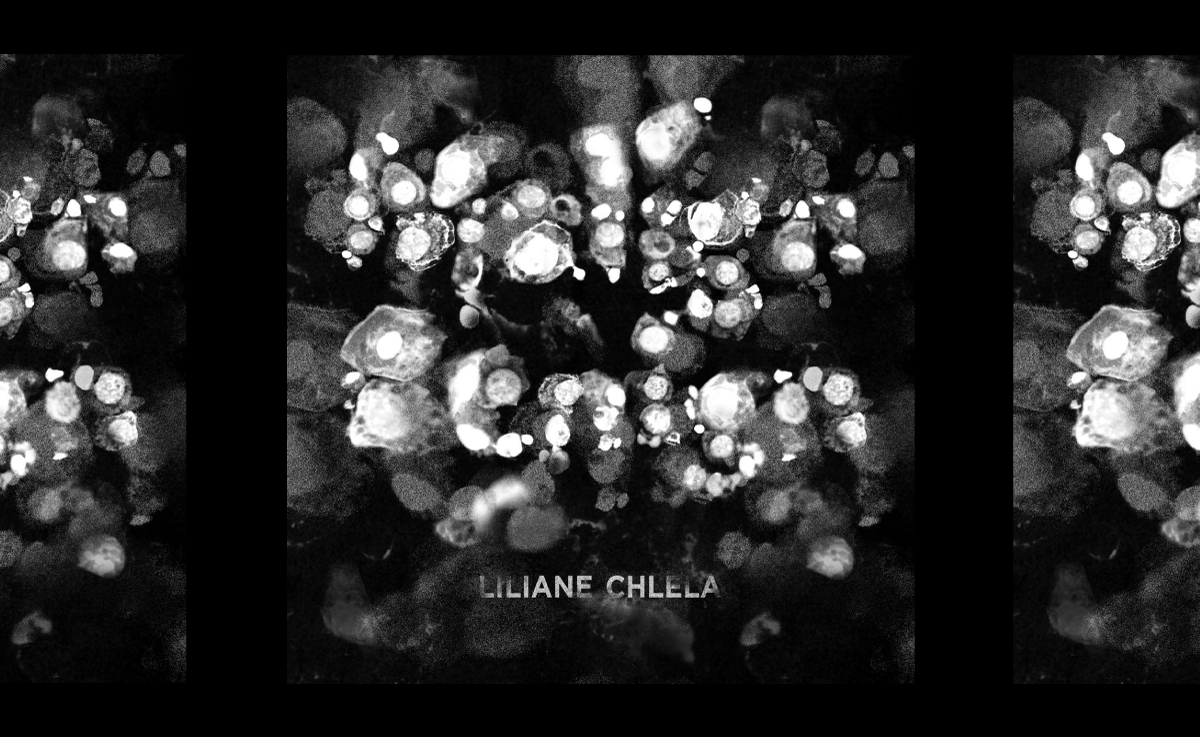 For nearly a decade, Lebanese composer/producer, Liliane Chlela, has been subject to a deserved reverence in the Middle East, with a huge portfolio of projects under her belt: improvised live performances, DJ sets, movie scoring, interactive installations, performance art, fashion shows and more, all simmering with a special knack for boundary pushing sounds.

Chlela has just released her second album, Malign/Benign, an evolution from her mainly ambient 2012 album, Lullaby for Monsters, as well as what we heard from her downtempo 2018 Boiler Room Beirut live set, or this year's dreamy collaboration, 'Lipsync', with Mashrou' Leila's Hamed Sinno.

Malign/Benign is a masterful four track experimental-dance EP that never gets dull, never allows a passage in time to stagnate, before suddenly taking things up a notch or changing direction all together whilst keeping infectious energy and flow throughout.

The intro track, '2020', is a boisterous, hardcore, siren-ridden sign of our times, fluttered with post-rock elements. It's a track you can release to, a track to get up and fight to, a track to get the shit kicked out of you to. Then on to '2021', in which a raging vocal sample repeated throughout provides a linchpin for the danciest track of the lot. It’s a banger with psychotic drum work that explodes and contracts into varied tributaries of mind-bending glitched patterns and drones, building up to loftier levels of adrenaline.

You never know what's around the corner whilst it flirts with an occasional, distant 4x4 club floor beat. In ‘2022’, things seem to get a little calmer, but with the same kind of intricate drum patterns weaved throughout, which is a feature of the EP, alongside adventurous high-pitched instrumentals. The track sways between playful quirkiness and epic score music. We fast forward two years to '2024' and things are eerie at first, as we're taken down a sort-of hollow path with pietistic bells chiming across the mix. Then comes a brilliant and deranged shotgun-esque break that leads the listener into a weird and wonderful swamp of dulled, matte sound that gets more and more dramatic as the track drives on and loops back to the same kind of relentless energy which kicked off the EP.

Malign/Benign is available for digital purchase on Bandcamp 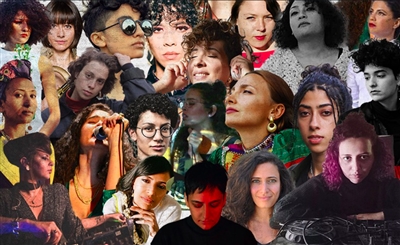 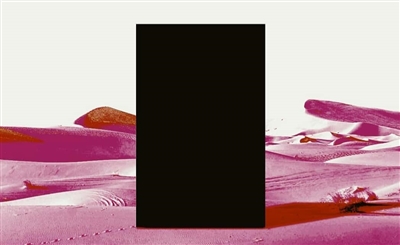 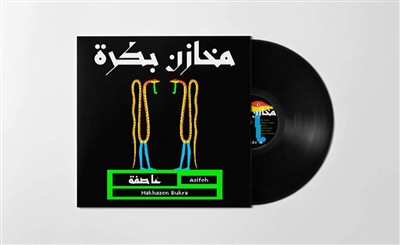