Kalibr+ continues it’s warpath through 2020, following a string of hard-hitting releases with this latest album by label co-founder Mohamed Abnaof, best known for his work as Edyth.
by SceneNoise Team 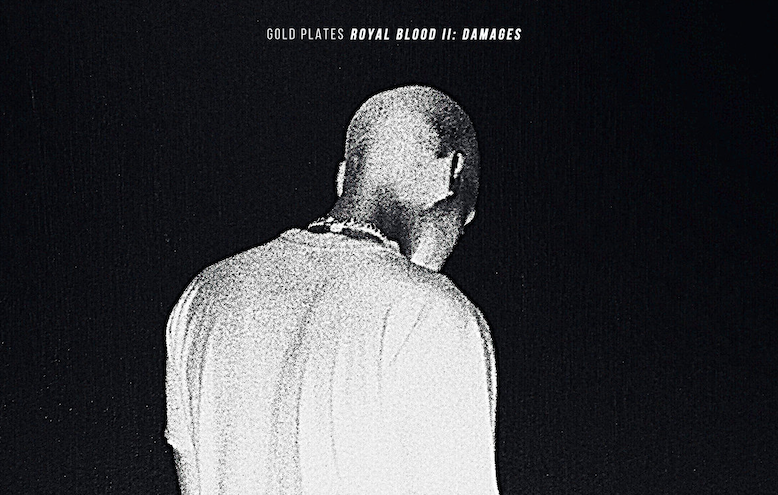 Compared to the sleek and stoic production of Edyth’s ‘Xian’ and ‘Sadie Pop’, Abnaof’s work as Gold Plates is much less controlled and far more overt outburst of industrial maximalist energy, widening in the ever deepening divide between Abnaof’s various personae.

Channeling the hardcore punk tradition of massive bellowed vocals, hefty layers of distortion, and incredibley short song lengths, Royal Blood II dropkicks its’s way through 11 tracks in just 20 minutes, with most maxing out at one or two minutes. Like a twisted stream of thought directly from the crustpunk mind of Gold Plates, Royal Blood II frantically jumps between breakbeats, hardcore, gqom and countless other genres on the *harder* side of electronic music.

Amidst this barrage of heavy electronics, Gold Plates rarely turns down the fury save for brief moments and gently hidden interludes, as heard through the euphoric lead synth on ‘Gunrunner Hell’, or the brief moments of dark ambient introspection on tracks like ‘Hxc2a’ and the album opener ‘At Place For Only Me’

Despite a heavily corrugated audio signature present throughout the proectj, a strong emphasis on groove pervades through all levels of Royal Blood II— a clear take away from Abnaof’s hip-hop work— and can be heard on the sci-fi gqom rhythm's of ‘Hong Durman’ and ‘Cargo Bay B’, the stadium-sized rattle of ‘Duckymono, and especially through the stank face inducing trap bounce of ‘ Do It 2012’.

If the vibe Abnaof presented on Edyth’s Sadie Pop could be likened to a soundtrack for a late night drive or rap sesh with the homies, Royal Blood II is like the cacophonous background music to a bare knuckle boxing match, one where the air is thick with the smell the blood, sweat, and testosterone. 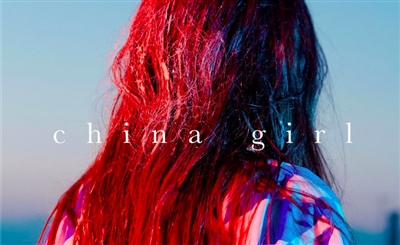 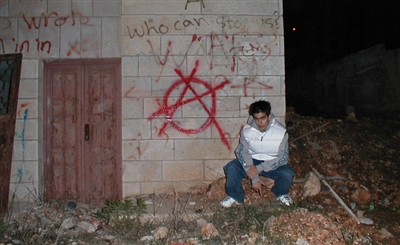 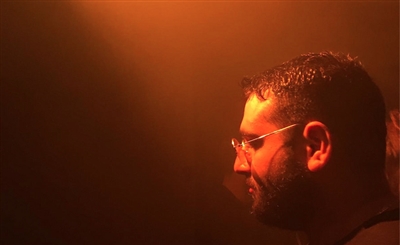