On a regular Tuesday morning, in an unassigned crossing of paths, two heroes of the Amsterdam underground scene stumbled across a Misses, Madame, Mademoiselle. 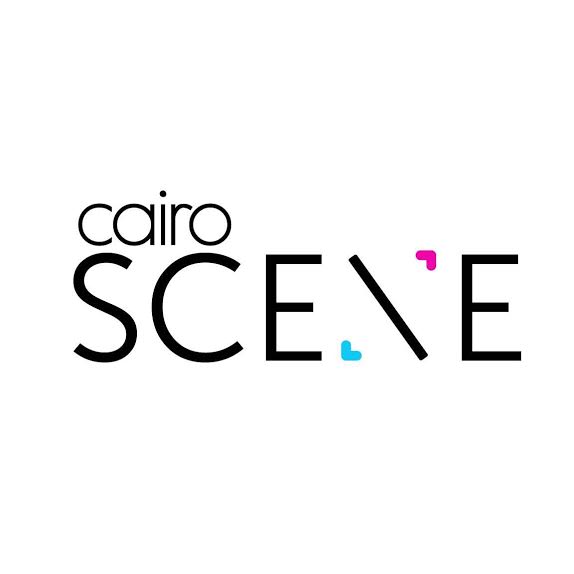 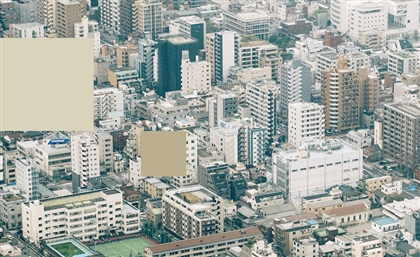 Nachtbraker and San Proper are two people who are relatively easy to find at any given time over the weekend. Somewhere in the world they will be playing music, or dancing on the other side of the booth pre/post set times. If you hit up their RA pages, you can easily locate their co-ordinates, but due to the international nature of their schedule you might not be able to follow up and track them down. During the week however the same search tactics do not apply and although you can bet that either one of them will be hiding in their studios making music, San Proper has been known to wander.

Early on an average Tuesday while Mr. Proper was jaunting around Amsterdam, he happened by a rather repetitive disco groove coming out of Nachbraker’s studio. Unable to control his urges, San Proper burst through the studio’s door, locating the microphone only to steal it away, using his voice to perform a peculiar elegy - successfully featuring himself on Detroit Swindle's Heist Recordings for the very first time.

Nachtbraker realised that San Proper being poetic to his music at 10 AM on a Tuesday morning somehow made what started out as a track that sounds like 10 PM early Sunday evening, all of a sudden feel like 1 AM on a Friday night. Repeating the words Misses, Madame, Mademoiselle - amongst other unidentifiable reiterations - for an extended period of time over a minimally styled disco tune resulted in a conjunction of styles, satisfying many dance floors at the same time.Nachtbraker, or Maurits Verwoerd - to those of you who know him from his days as a published novelist - wasted no time capitalising on San Proper’s recordings, building up suspenseful loops, accentuating a distinct hypnotic feel. By the track’s ending quarter a slight progression appears for the first time with the last drop - it doesn’t roll on for long though, the track is brought to an end shortly after.

A remix of MMM also appears on the front of this vinyl/digital release. Session Victim took the track to the middle of the dance floor, losing the minimal blue print for a more forward deep house style. The bass line and synth stabs bolster a classic deep sound. Saint Proper’s voice is sliced into samples, gets a new modulative treatment, and takes on the form of a vocal loop rather than that of a featuring vocalist.

On the flip side of the record, Nachbraker - Dutch for night eagle - is heavily influenced by the dark continent’s magic. The North African name of Hamdi seems rather fitting for the track’s title. African chants are looped with a single arpeggiated layer. A four to the floor beat, a subtle first drop follows the vocal intro with a simple but profoundly deep bass line. The kick drum is accompanied by a concentrated dose of percussive therapy highlighting the tracks rhythm section.

A remix by Bil takes you on a fascinating ride through breakbeat territories, fuelled by a Roland TR808 dropping bass kicks and cymbals. A much more experimental vibe, transposed vocal samples and a soundscape bursting with meticulously constructed percussion lines, synth bleeps, resonating pads, and a very unique panning method - a highly enjoyable listen.

Buy the release on vinyl here and digitally here. 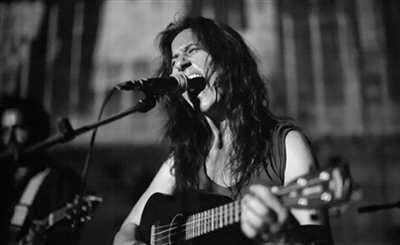 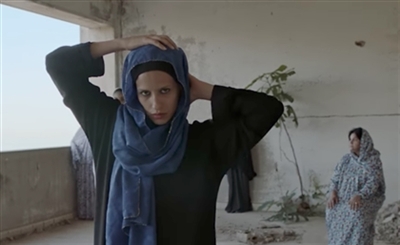 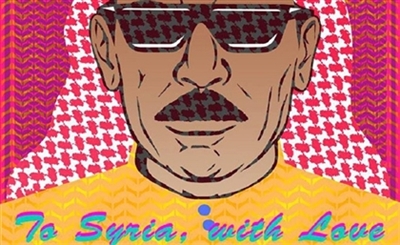