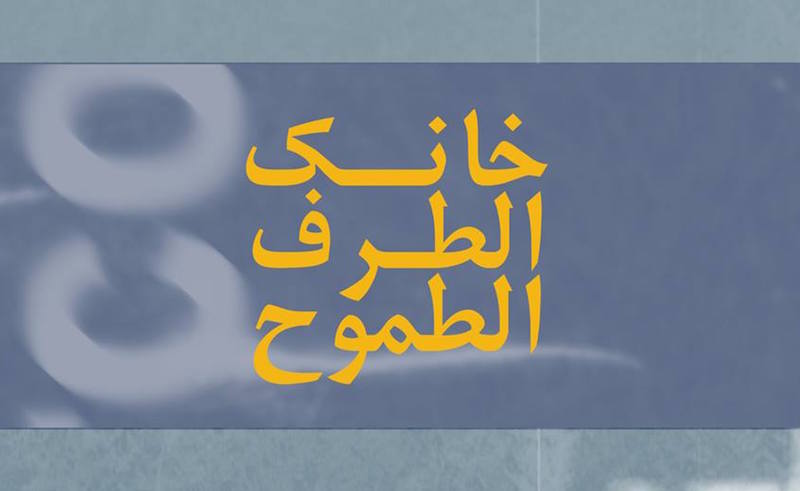 Msallam Hdaib aka Emsallam, born to Palestinian refugee parents in Jordan, is a rapper, actor and artist based in Amman. In 2016, he released his album The Last Step, five tracks of edgy and riveting trap that he delivers in aggressive and growled phrasing. In all the artistic mediums he traverses, including painting and audiovisual art, Hdaib challenges taboo subjects, attempting to crack the sheen of what he sees as an oppressively conservative society. A dimensional character with strong convictions and artistic capabilities, Emsallam is one of the most intriguing talents coming up in regional hip hop.Last week, Emsallam released "Khanaka" a single from his upcoming album Postcolonialism, which he crowdfunded earlier this year on the Arab focused platform Zoomaal. Postcolonialism, like The Last Step, is being produced by The Archiducer. The lyrics for Khanaka are from a poem by Abi Al’ataheia, a poet born in 8th century Iraq, which is portrayed in the lyrical video made by Emsallam himself. It makes sense that Hdaib would identify with Al’ataheia, who had a reputation for breaking traditional qasida poem form and being among the first of Arab poets to vocally contemplate social issues; in many ways, they are parallel characters and kindred rebel spirits.

Emsallam’s delivery of the poem over the stark but dramatic music is much gentler and sung than much of his other material, remaining restrained until the beat briefly breaks and his delivery heats up, cracking into an auto tuned growl. The track overall is somber, melancholic, and passionate with beautiful depth and variation, showing a stylistic development in Emsallam’s work that is also trending in the trap world. Short audiovisual segments appear on Emsallam's Facebook, hinting at other tracks from Postcolonialism, and If the whole album turns out to be as sophisticated as "Khanaka" his art will have evolved into something truly addictive.