Across 13 icy hip-hop tracks perfect for these winter months, Madeena’s debut arrives as a complete body of work, and features a posse of collaborating rappers and vocalists including Nadine El Roubi, Gamiano, Ethan Dracoo and more.
by SceneNoise Team 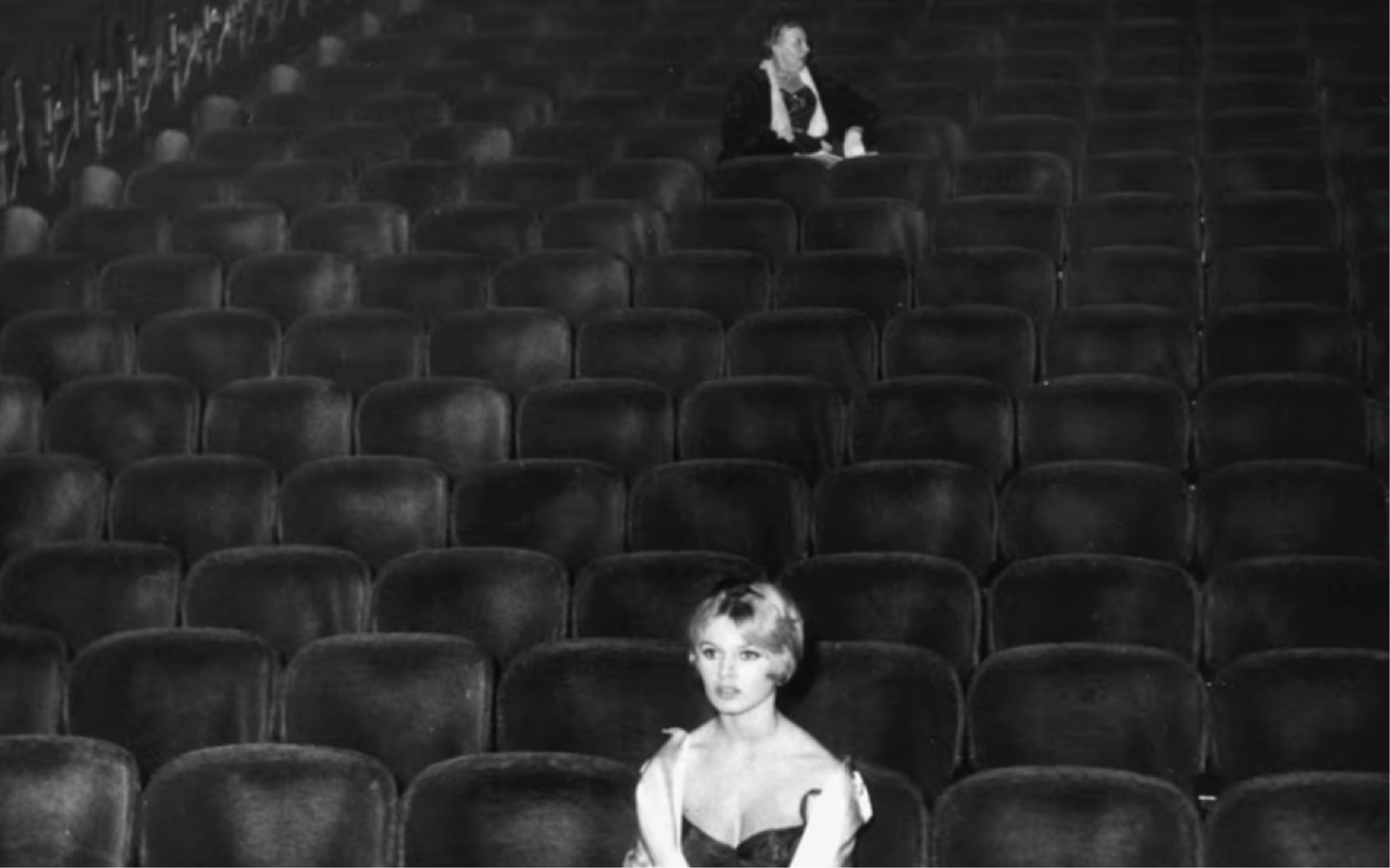 After what seemed like months of subtle teasers on social media, Chicago-based Egyptian hip-hop producer, Madeena, has finally released his much anticipated project Cinema, having now revealed itself as a 13-track long album.

Following up his previous two releases, Ring Road and Palace Of Light, Cinema presents itself with an expanded scope compared to its predecessors; while his debut and sophomore efforts were largely instrumental offerings broken up by sporadic spoken samples, Cinema comes through as a true body of work, and see’s Madeena joined by an extensive list of international collaborators including Gamiano, Nadine El Roubi, Roger Dat, Chris Deme, STNFXCE, Sity XX, and Chicago’s Ethan Dracoo (who appears on 6 of Cinema’s 13 tracks).

While the samples and film-noir inspired vocal clips are definitely still present on this latest project, the majority of the storytelling handled by the excellently curated range of collaborators present on Cinema, who weave an intricate tale of diaspora blues, rap game hunger, dreams, and ambitions across the album’s near 40-minute runtime — a rare blessing in the days of hype-focused single releases and brief EPs. Even though Madeena’s own voice isn't heard on Cinema, one can tangibly feel his presence coming through many of his collaborator’s bars, whose voices seem to tell two stories at once, mirroring Madeena’s own journey to Chicago.

From start to finish, Cinema is full of instrumental juxtapositions; none of the beats sound the same, traversing through moody, jazz-tinged boom-bap, hard hitting trap anthems, and even near-beatless ambient interludes. That being said, all of Madeena’s beats seem anchored in a unified sonic aesthetic, drawing images of cold Chicago days spent record digging, and smoke-filled recording sessions amongst close friends and collaborators.

Looking back at his previous two EPs, Madeena’s progress over the short course of a year is nothing short of staggering, and Cinema genuinely feels like a true, complete body of work compared to the exploratory sensation felt of Ring Road and Palace Of Light. An ambitious project that never loses its sense of humility, and a vibe perfect for these cold winter months, Cinema has already cemented itself as one of our favourite releases of the year.