Stepping away from the ensemble band that led to his previous album, Safadi’s latest work alongside producer Mhauesh comes through as one of the Haifa-based Palestinian's most personal projects yet.
by SceneNoise Team 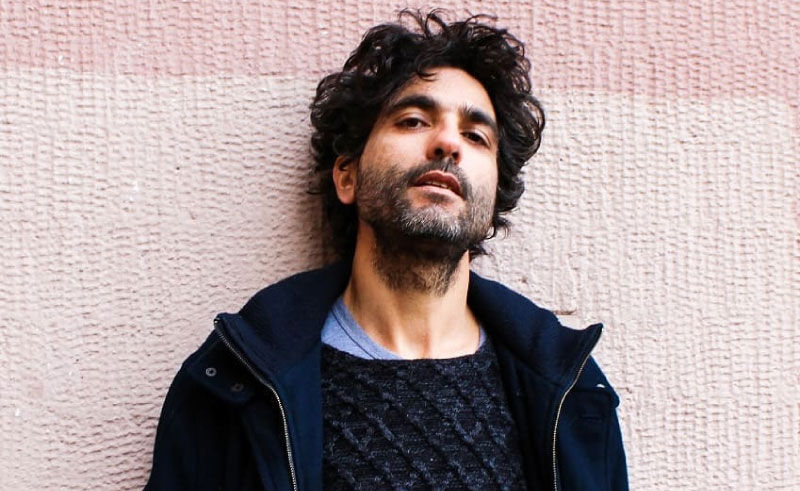 In 2019, Palestinian singer-singwriter and producer, Jowal Safadi, released his sophomore album, Stay Away from the Mid-Evil East and Sing for it, to great acclaim, leaving fans to wonder how he could possibly follow it up. Almost two years later, the Haifa-based musician has taken a very different tact, doing away with the expansive ensemble cast of musicians present on his second album and simply doing it all himself.

Across 10 tracks that flow between somber indie-rock, electronically inclined bedroom-pop, lo-fi cassette-based guitar and voice solo productions, Safadi tackles a range of subjects including heartbreak, infidelity and traditional roles of masculinity, all through his unique lens and lived experience in Palestine.