The Amman-based band are channeling tradition yet following their musical whims in their debut album 'Nuun.' 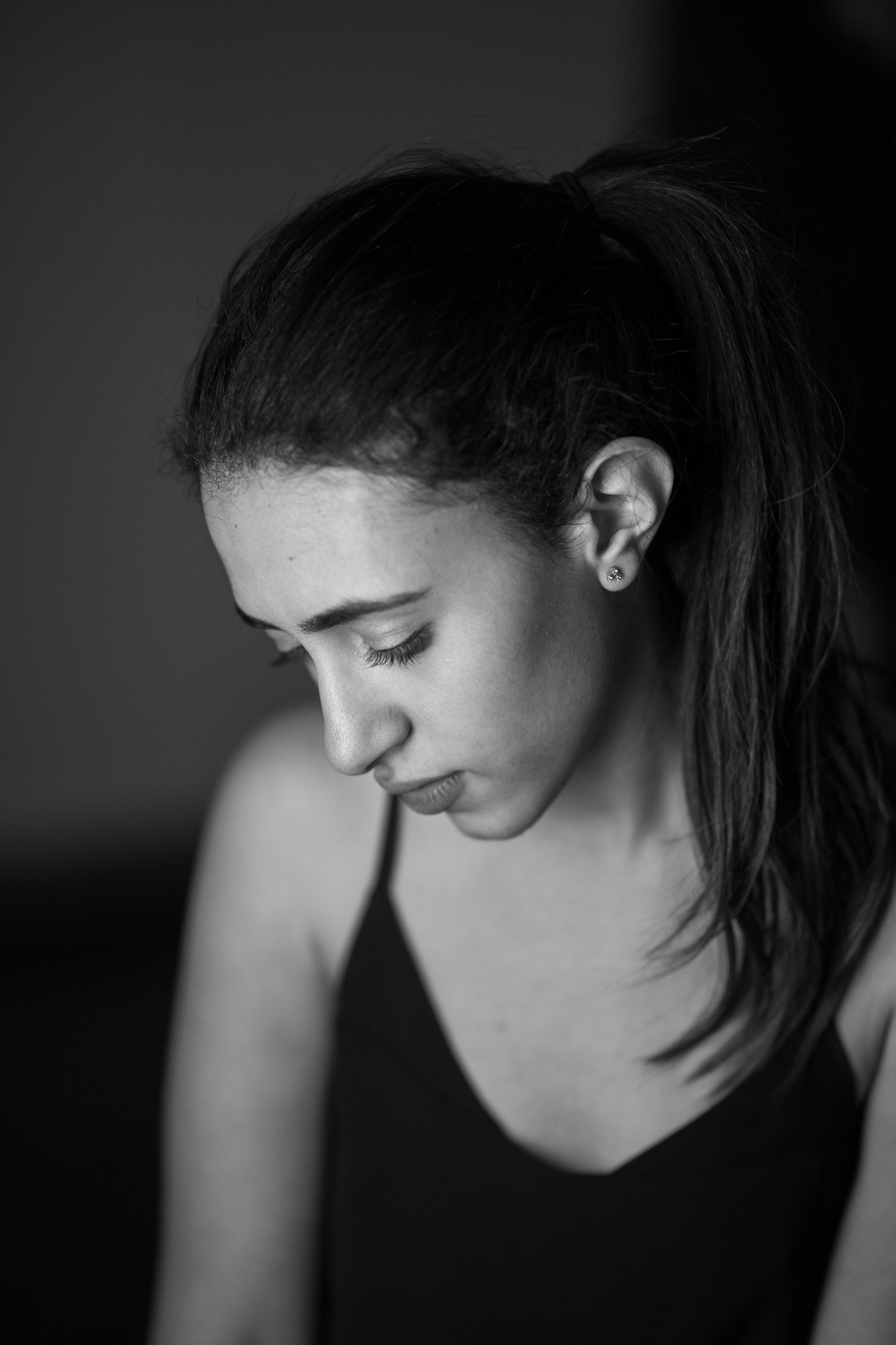 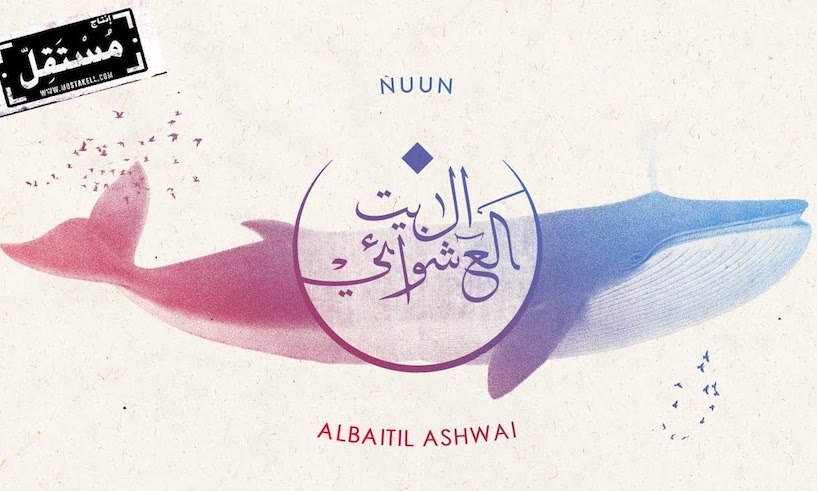 Albaitil Ashwai, which translates to "random house", may be largely influenced by Sufi culture and rock, but this self-proclaimed Jordanian Neo-Sufism band does something special with these influences in their latest release, Nuun, out on Mostakell Records. They are inspired by Rumi, the renowned Sufi poet and scholar, infusing their music with a sense of authenticity that they pair with contemporary indie-rock sounds, which they fuse with classic rock, a bit of folk, reggae, and traditional sounds, lyrically coupled with Sufi symbolism. The group’s songs seem to take the listener to a trajectory of their own making. Their sound is purposeful and you get the sense that they know where they’re leading you.

This determination is contrasted by the band’s lack of methodology. Even though they know where they’re taking you, there is no one clear approach that they’re following. This lack of well-defined procedure only adds to their overall sound, showcasing their different influences and their embrace of experimentation; a juxtaposition that conveys a sense of freshness to the overall vibe. Albaitil Ashawi don’t want to be pigeonholed into a single category.

The opening track is a great introduction to this Jordanian band. “Sama3” has a soft, melodic feel, and slowly builds until you hear the vocalist Qais Raja’s voice chanting, “Allah hay,” (God is alive). The vocals fade away slowly, adding solemnity to the somewhat lighthearted feel of the song. With this track, Albaitil Ashwai seems to be offering the listener an insight of what is yet to come.

A pattern arises in this album, whereby the cheery instrumental feel is contrasted with the somewhat desolate lyrics of Raja. Their fourth track, “Asr Al Dalu” (The Age of Aquarius), which was released separately earlier in 2016 displays their commitment to creating energetic music without compromising on their message. The grand statements that are made are offset by the upbeat instrumentals saving the band from sounding too serious (a trap they somewhat fall into in the second half of the album). The band are at their most “rock n’ roll” in the last 4 tracks of Nuun, and they exhibit a different mood while still not deviating from the overall feel of the album. The album builds up to the last track “Ya Aleem,” an ambitious 8-minute journey that picks up energy as the song progresses. It seems like an apt culmination to this project.

In addition to borrowing from Sufi culture, the band seems to also be inspired by Egyptian culture in Nuun, sometimes even singing in Egyptian slang. This addition to their sound adds to the richness of the album and displays that they are willing to step out of their musical comfort zone. It also doesn’t hurt their popularity in Egypt, where they’ve been received positively before.

The band’s self-assuredness is showcased in the album’s length. Nuun’s 10 tracks convey maturity for a debut album, and succeeds in creating a sense of cohesion. The songs manage to simultaneously rely on each other while still retaining their independence.

Albaitil Ashawi have created a cultural tradition whereby they apply a traditional Middle Eastern Sufi sound to different rock elements. This is clearly manifested in Nuun. The album contains familiar sounds, but the group are also creating something new and following their own musical whims as closely as they borrow from tradition (more closely even), which makes for a great balance. Nuun conveys seriousness and solemnity, but also cheer and carefreeness, mature yet buoyant at the same time. Even when it seems dark, Nuun exudes positivity. Albaitil Ashwai seem to have reached a place where they are at ease with their sound and are looking to carve out their own niche space in the region’s alternative rock scene. 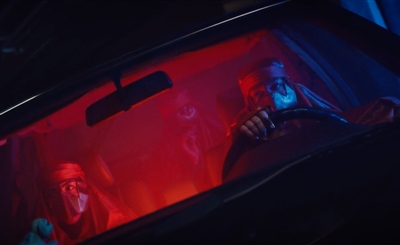