Mohamed Ashraf AKA Pie Are Squared releases his 5th full-length album “The Whole World’s a Window and I Can’t See a Thing.” 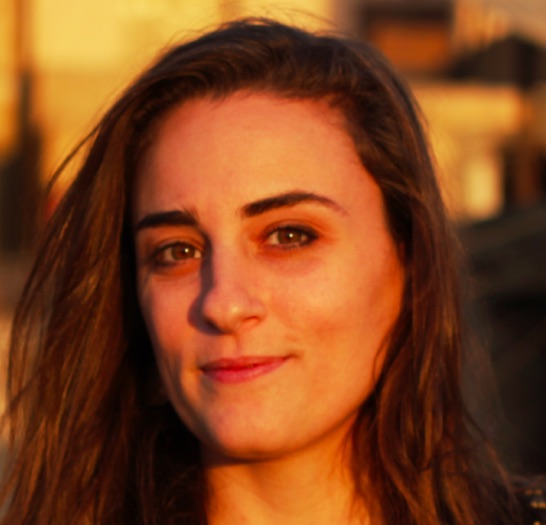 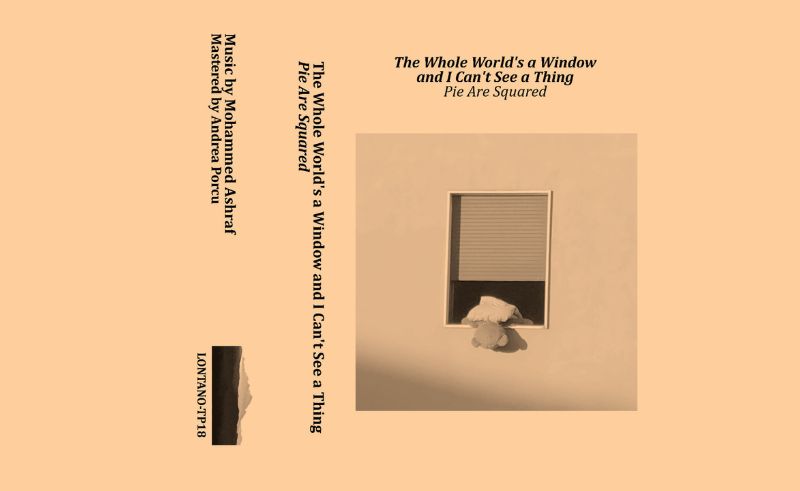 Entering into Pie Are Squared’s fifth full-length album, “The Whole World’s a Window and I Can’t See a Thing,” becomes less about sight and more about what it means to slow down time. Or as written in the liner notes, “a flux in slow motion,” where Mohammed Ashraf’s ambient soundscape is something of a “warm blanket” of gentle drones, repeating pad sequences, and granular delays.

In a post on Lines (a sound discussion board), Ashraf explains that the starting point for the album was inspired by the workflow he developed for a live mix and Ma3azef radio show. It’s driven by resampling, granular layers and distortion that ebbs and flows on the precipice of generative music.

Released on Lontano Series, a division of Rohs! Record, the album is made in part with generative systems (similar to how a modular synthesiser works). In the opening track “The Whole World’s a Window,” Ashraf writes, “There is a generative aspect to it where a lot of the EQ parameters are controlled by LFO’s (low-frequency oscillation used to create effects such as vibrato, tremolo, and phasing). Using tape loops to church choirs, analogue synthesizers, prepared guitars and software samples, the album is held together by a washed-out distortion and stunning synth swells.

About halfway through the album, we start to access more human or organic-sounding elements in the track “Tacks Pierce Young Feet” with the only guitar-centric piece, which comes as a timely intervention. “I recorded very short guitar phrases, sent them out to two walkmen with 5-second loops, messed around with pitch and speed, then recorded them back,” writes Ashraf.

In “Decay in Grace,” this human element is pushed further, made entirely by using a recording captured at Notre Dame. In the track, we hear a collage combining a deconstructed organ, and a haunted choir as human voices try to break through the distortion.

Despite the closing track’s title, “I Can’t See a Thing,” a washed-out, overexposed image presents itself - with synth lines that cut through the static to create a spacious soundscape and gentle landing pad for an introspective mood felt throughout the album.

The generative aspect of the album makes for an interesting commentary on the intersection of human-made art and software, but where Ashraf shines is in his ability to blend these elements with the result of creating an atmosphere that is as warm as it is ethereal.

Listen to the full album here: