Nearly six years after her debut EP, 'Alters', the Egyptian singer-songwriter pours her heart and thoughts out in her most intimate work yet.
by Ahmed Khalaf 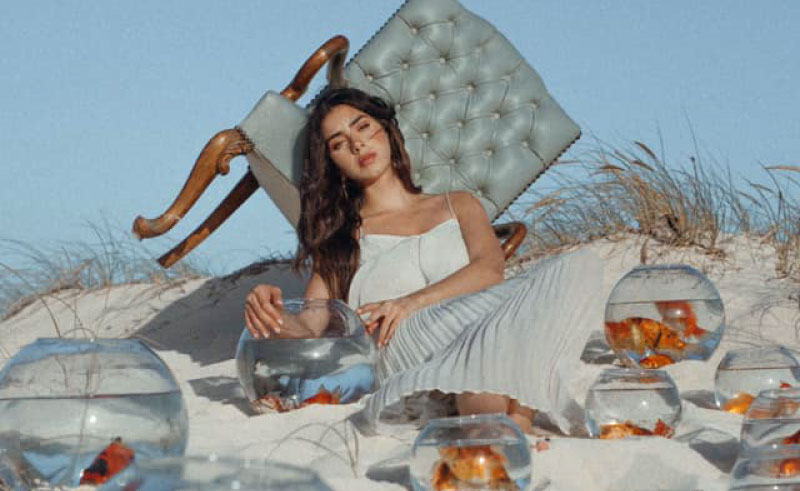 With the spotlight firmly directed her way since a young age, there’s an undoubted evolution that can be tracked through the work of Malak. Influenced by classic rock greats with the likes of The Doors, The Beatles, Scorpions, and more, the Egyptian singer-songwriter’s musical tastes will surprise some, but it’s these very bands that acted as the catalyst for the artist to begin writing music from the age of 17.

A couple of years on, Malak dropped her first EP, Alters, in 2014 under local label Subspace, a release that was followed by an audition for The X-Factor in 2015, which seemed to put her road to stardom into hyperdrive. Opening for Oscar and the Wolf in and Balthazar in Cairo, as well as representing Egypt in the official song for the WYF alongside Sharnoubi, paid further testament to her position on the musical landscape, and built more and more hype around her latest album, Bedside.The album kicks off with ‘Can’t Catch an Emotion’, a heart-felt track spanning over four minutes and a half that sees Malak laying out her mellifluous vocals over a beat executed perfectly by Moataz Mady, who produced most of the album and utilises a mellow electric guitar to act as a counter melody to the main acoustic guitar melody. Tight trap percussion is formed through hi-hat rolls, with 808s appearing at the end of each musical segment to add a little tist to proceedings, which matches perfectly with Malak discussing an inner-emptiness. Things take a turn for the upbeat with the Mohamed El-Farra-produced ‘Mirror A Dream’, in which Malak’s vocal and the main melody work together in a kind-of ‘call-and-response’ format.

Malak then goes back to her dulcet mood with ‘Home’ and ‘Over the Ocean’, both produced by Mady. ‘Home’ feels like an ode to one’s own solace, a minimal beat and melancholic vocals creating a softer, more introspective mood. She then goes from an alternative direction, to a more upbeat R&B vibe with ‘It’s Alright’, a groovy, bouncy track that’s simple in structure; soft synth chords are accompanied by a rugged bassline that matches well with all the alright things that can happen between two people. More bounce and funk is served up in ‘On My Own’, which talks about the good and bad of being alone, a memorable guitar riff and solo provided by Mady adding the cherry on top.The album then takes an ambient, almost cinematic turn thanks to Philip Anwar. ‘Cairo’ sees Malak address daily madness of living in the Egyptian capital over a piano-occupied instrumental and floaty pads that come together to form an almost euphonious feel. The album comes to a close with her January-released single, ‘You Are’, another track that revels in ambient, as she pours her heart out, her vocals acting as its own melody in the chorus.

All in all, Bedside has served to showcase that there’s more than meets the eye to Malak, one on which she especially excels when paired up with different producers. Musically, the album is a sophisticated piece of work, but is ultimately anchored by the emotion that accompanies every lyric. 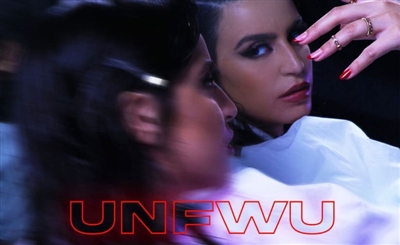 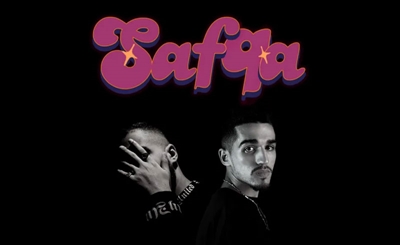