WonderGaap is an indie band from Beirut that just released a new single "Gothic Park," accompanied by a stunning video.
by SceneNoise Team 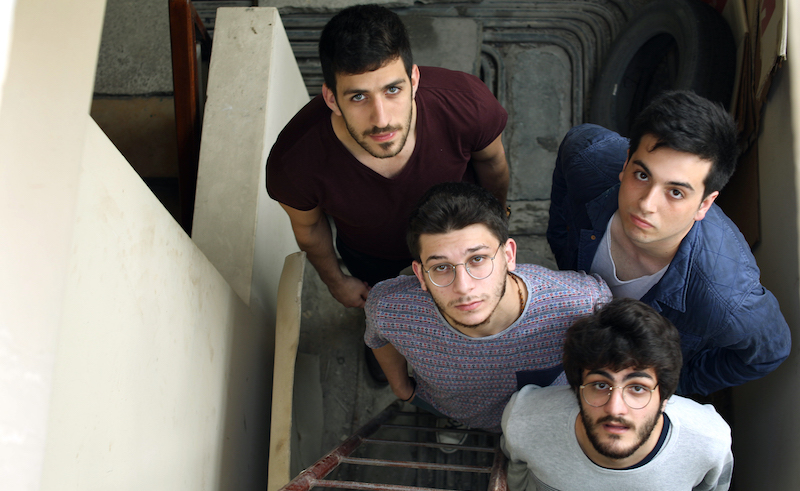 WonderGaap is an indie band from Beirut, Lebanon, consisting of four friends. While three of them have known each other as kids and would jam in scout camps, they later got their real start after adding a drummer 2013. They claim to draw influence from The Beatles, The Kooks, The Shins, Foster the People, and The Smiths. In 2016, they released a quirky video for their song “The Meadow” featuring - yes - a goat.

Just yesterday they released their single “Gothic Park” accompanied by an intriguing video. The band describes the single as being about venturing out of the comfort zone, both in life and musically: “We, as well as most of you have been cursed by this spell. It is only true to say that we decided to take the leap and leave.” It  is eerie and beautiful, showing the band inside of a spacious but antique and derelict house. They go about their daily, mundane activities, bandaged and bloody. The house in the video stands for that comfort zone, that from the outside looks unlivable, but from the inside is too familiar. The song is catchy, and the video immaculately shot - definitely has us keeping an eye out for more from WonderGaap.

In the Mind of Alexandrian Based Producer Virtuoso Adham Zahran 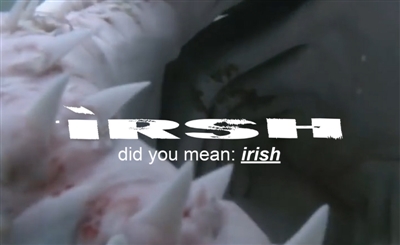 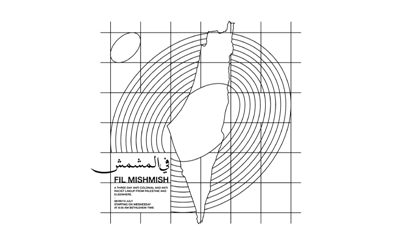 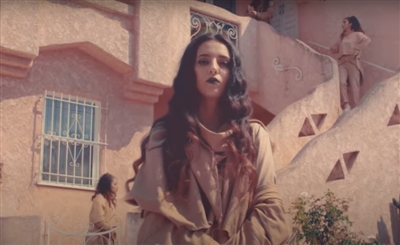