An opportunity for musicians, speakers, mentors and filmmakers.
by SceneNoise Team 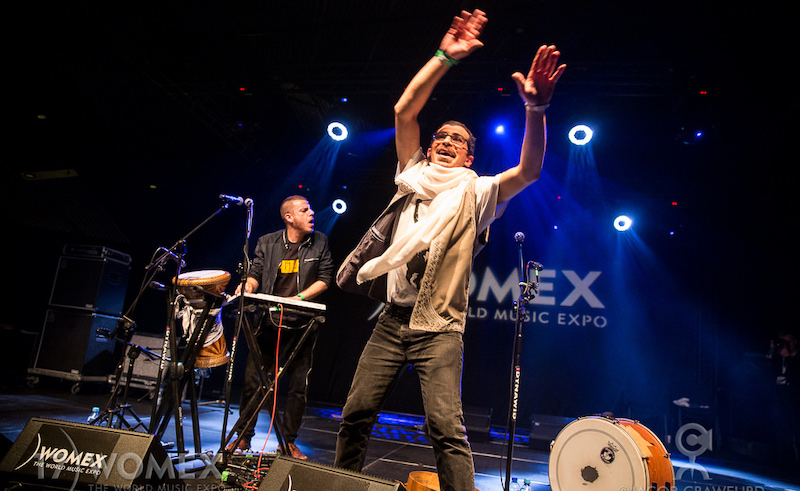 WOMEX, or The World Music Expo, it’s one of the largest and most inclusive conferences and networking events for musicians/record labels/promoters/booking agents of different backgrounds from around the world. Launched in ’94, WOMEX has travelled to over 11 countries in 24 editions.

The latest edition took place in Spain’s Las Palmas de Gran Canaria and saw roughly 2,400 professionals from around the globe gather, connect, speak, perform and mentor. The next edition will be held in Southern Finland’s city of Tampere between October 23rd and 27th.

The call for proposals regarding the 25th edition is now open, as announced by the expo’s organizers Piranha Arts and their local partners Rockadillo Production Oy, who encourage proposals that push for the expo’s diversity in terms of culture, region, gender, styles, performance tradition and more.

People are free to submit for any of these four categories; Showcase, Club Summit, Film and Conference. Submissions will be selected by an independent, international and annually changing jury, also known as the Seven Samurai 2019 jury, to be announced shortly.

The door for applications closes on Friday, March 22nd. So make sure apply through www.womex-apply.com