As international major labels continue their expansion into the Middle East, it was only a matter of time before they began signing some of the region's rising underground talents.
by SceneNoise Team 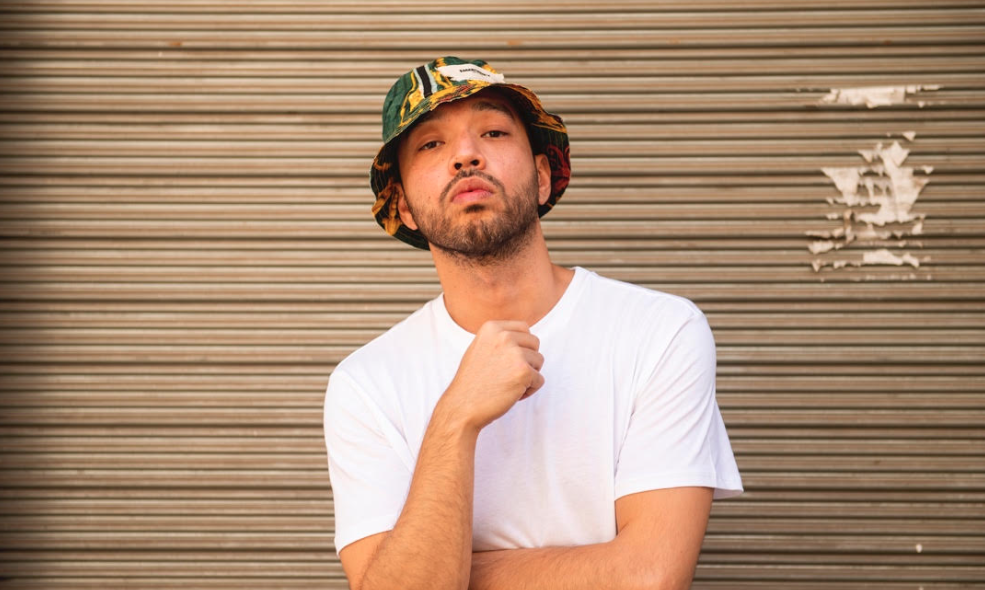 Launching its Beirut headquarters in 2018, Warner Music Middle East has finally begun adding to the ranks of their growing roster of diverse local artists across a range of genres. Their first signee, Chyno with a Why?, is a Syrian/Fillipino rapper/producer, and essential part of legendary Beirut-based hip-hop crew Fareeq El Atrash. Dealing with themes of marginalization, disenfranchisement, and diaspora experienced throughout his life, Chyno with a Why? first made his debut on the MENA music scene through his debut solo album Making Music To Feel At Home.

In 2017 Chyno gathered some of Lebanon's most prominent hip-hop artists for El Dahleen (The Misled), a critical concept album that explored the variety of factors that sway young people towards the teachings and mentality of extremist organizations. No stranger to tackling heavy subject matter through his rhymes, Chyno’s 2018 joint EP TERMINAL with Jordan’s The Synaptik focused intensely on the nuances and struggles of youth in the Middle-East, and the identity crises that arise as a result of Western influence on arab youth.

"Performing hip-hop in the Middle East can sometimes feel like an uphill battle.  With Warner having my back, I'll be getting a little push. Escalator Style.  When you come from where I come from, and lived where I've lived you'll realize nothing comes your way easily.  I've earned everything I got; now it's time to make bigger waves.” - Chyno with a Why?

Set to drop in the autumn on 2020, Chyno with a Why?’s upcoming album Mamluk explores the marginalization of migrant communities around the world, pairing Chyno’s unique perspective and upbringing with his intense rhymes and infectious flow over a range of diverse beats.

Speaking on the signing on Chyno with a Why?’s singing to Warner Middle-East, Managing Director Moe Hamzeh said: “I’ve always believed in Chyno’s talent.  He’s a pioneer of the hip-hop scene in the region who has dedicated himself to his craft and created an amazing body of work.  We’re eager to unleash his full potential and make his vision a reality for people to experience.”

Best New Music of the Week 001 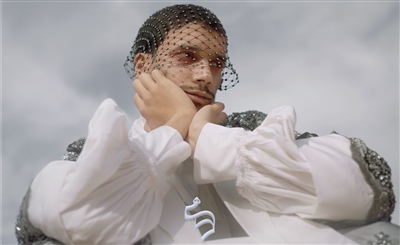 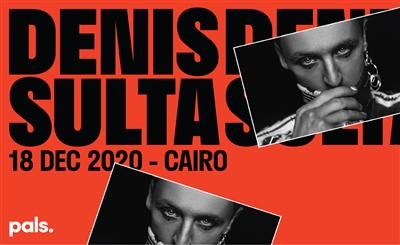