Universal Music Group Opens Offices in Morocco: What Does it Potentially Mean for the Music of North Africa?

One of the world's leaders in music-based entertainment launches a new creative and commercial hub in Casabalanca for North African talent.
by SceneNoise Team 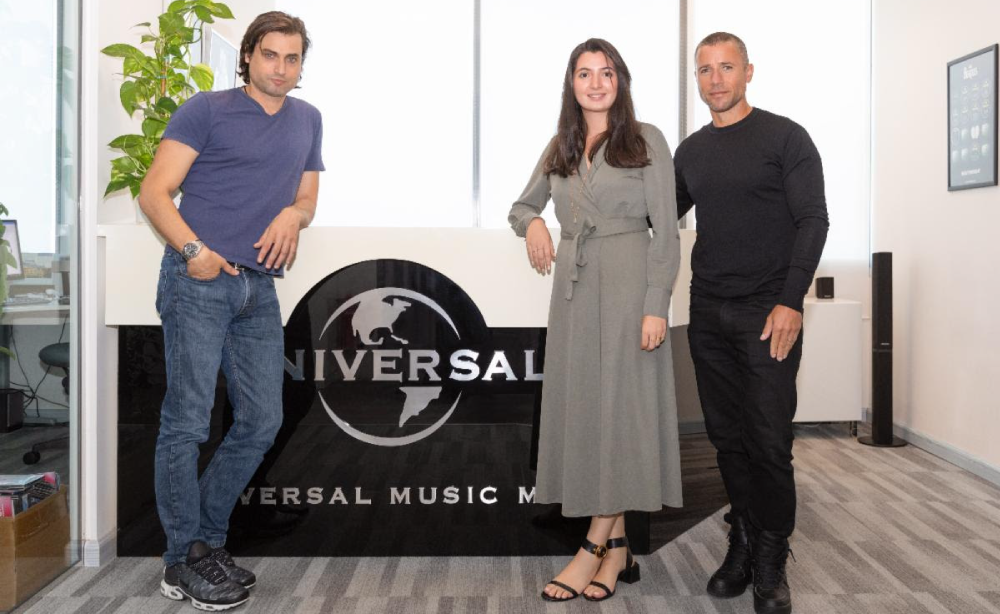 Universal Music Group (UMG) announced a significant expansion of its Middle Eastern and North African operations, with the launch of Universal Music Morocco, which will operate from Casablanca under the leadership of local business executive, Serena Safieddine (pictured in main image). She'll work alongside UMG’s existing regional headquarters in Dubai. UMG has become the first major music company to establish a standalone operation in Morocco, adding to its existing network of UMG operations in more than 60 countries worldwide.

Universal Music Morocco will focus on A&R, creative and commercial partnerships, which is inevitably good news for the regional music scene

“I am delighted to be officially launching Universal Music Morocco," Safieddine said."We will work with all of our local partners and platforms, and together within the artist community to help shine a spotlight on the great talent from the region.”

Announcing the launch of Universal Music Morocco, Patrick Boulos, CEO, Universal Music MENA (pictured left in main image) added, “Our new team in Morocco will help accelerate growth, talent discovery and commercial opportunities for our artists and partners across the region and beyond. Within Morocco and their immediate neighbours, there is a wealth of untapped artist talent and we are excited to introduce these unique sounds to global audiences, platforms and partners.”

The significance of an office in North Africa shouldn't be underestimated, however. While the 'big three' record labels have 'expanded' in seemingly unlikely locations and regions before, they've often done so through distribution and license deals. What having a Universal Music Morocco does is put boots on the ground and set the foundations for a better connection with local artists and scenes.

For French-speaking artists there and in the neighbouring Algeria and Tunisia, there's an obvious path to the French market. There's more at play here, however, and it goes back to a certain 2017 hit song called 'Despacito'. As the first non-English song to top the US Billboard Charts for 21 years (it also topped charts in 47 countries), the song's inexplicable worldwide success acted as some kind of lightbulb moment for sweaty label execs everywhere. While it was undoubtedly helped by the advent of music streaming and the accessibility it affords to listeners, it suggested that, with the right melange of factors, artists from the relative fringes of culture and language can break through into the global mainstream, aided by music streaming. Remarkably, the impact of the song has been felt throughout the subsequent three years, with Latin music finding a noticeable broader appeal. In fact, in 2017 alone, the year of the track's release, Latin music revenues shot up by 37%.

Of course, this guarantees nothing for what might come of Universal Music Morocco. The Latin and Spanish-speaking population in the US certainly played a part in the success of 'Despacito'. So did the fact that Latin music lends itself better to mainstream chart success, while Latin culture in general is more familiar to the layman. There's no guarantee that this kind of success can be replicated, even on a smaller scale, out of North Africa by Arab artists - it seems absurd, in fact, when placed in the wider context of how the region is perceived. Arab just isn't as sexy as Latin. No one's expecting anything close to the insanity of 'Despacito', but ultimately, this can only mean good things for the region. 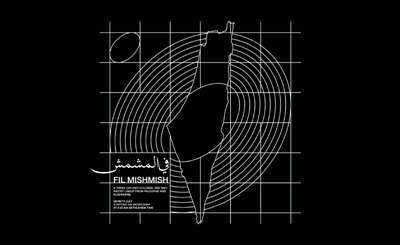