Lebanon’s musicians need your help, consider donating to the cause.
by SceneNoise Team 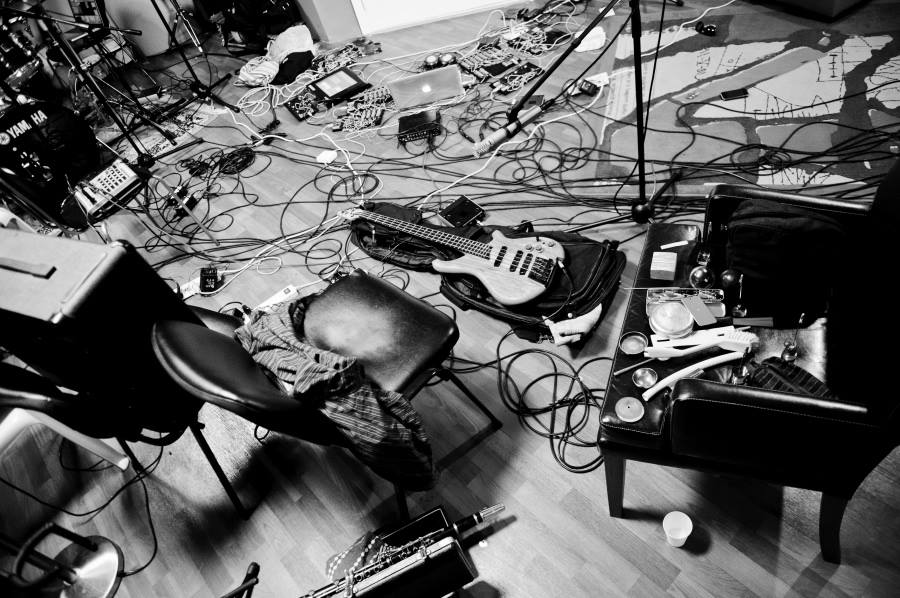 Beirut is going through an unthinkably difficult period in the wake of the explosion which rocked the capital on August 4th, and left countless casualties and mass displacement of hundreds of thousands of citizens.

In order to aid in the relief effort, Tunefork studios — which has been an integral part of Lebanon’s musical infrastructure since 2006 — has just launched the fundraising effort ‘Beirut Musicians Fund’, an initiative focused on aiding Beirut’s musical artists repair and replace their damaged studios and equipment. Tunefork has tirelessly contacted musicians, producers, and sound engineers within the blast radius in order to compile a comprehensive inventory of all the gear damaged or destroyed in the explosion, the total cost of which nears almost USD 30,000.

Any NGOs, funds, or individuals wanting to contribute to the cause should email fadi.tabbal@tuneforkstudios.com, or direct message them at instagram.com/tuneforkstudios, and any Beirut-based musicians who haven't been contacted by Tunefork are encouraged to reach out via DM in order to have their damaged added to the extensive list, which Tunefork has made available upon request.

“All donations will be managed by the studio and divided proportionally between those affected.” said Tunefork on a statement on instagram.