The Berlin-based label's compilation features Monolake, Rashad Becker, The Bug and many more
by SceneNoise Team 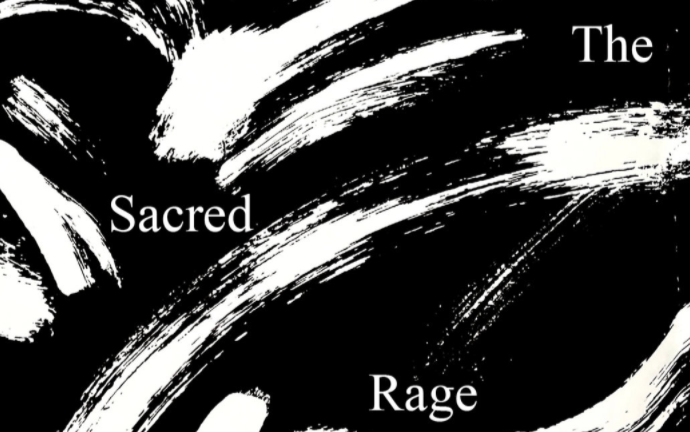 Berlin-based Morphine Records has brought together a veritable who's-who of contemporary artists on the cutting edge of experimental music for The Sacred Rage, a 12-track compilation released in support of Lebanon.

In a statement on Bandcamp, Morphine Records founder curator Rabih Beaini described The Sacred Rage as a “personal gesture of resistance,” one that “screams justice, equality, [and] dignity, confused in a confused and angry state of mind but made with love and loads of energy.”

Morphine Records urges listeners to support the cause for Beirut, either through purchasing the album or donating directly to NGOs on the ground in Lebanon, like the Food Heritage Foundation, Matbakh Albalad, and the Lebanese Red Cross.

“The entire proceeds of this compilation will be channeled to real ground work in Beirut, that will provide food, medicine, structural supplies like doors and windows, and repairing shelters that have been seriously damaged by the explosion.”

Follow Morphine Records on Bandcamp and morphinerecords.com and consider donating what you can to the cause.
Previous Article