The Lebanese filmmakers latest project is inspired by her uncle who was killed 1983 while fighting during the civil war in Lebanon. 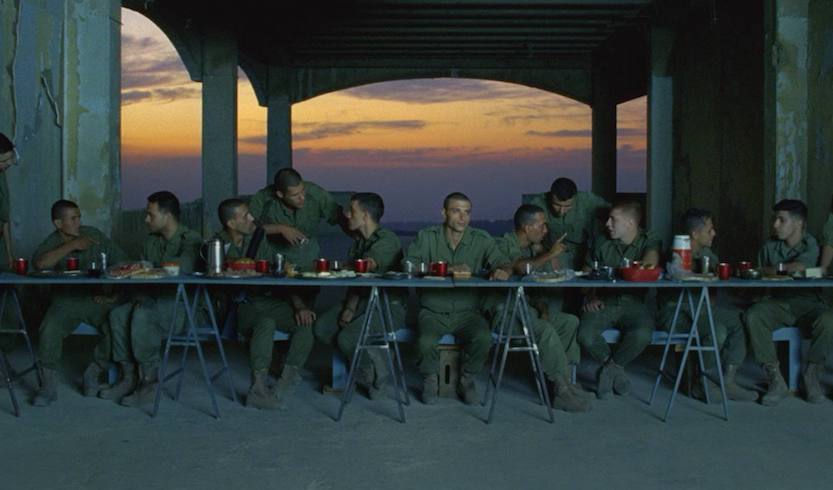 “We are the angels of this land and its demons,” the introduction of the powerful video for the French techno DJ and producer Agoria's track 'Embrace' states. Directed by award-winning Lebanese filmmaker, Jessy Moussallem, the video deals with the militarisation of the human mind, giving insight into the intimate life of soldiers in training, while exploring the notions of heroism and sacrifice connected to war.

“Growing up and hearing stories about him [her uncle] and his comrades, I questioned the militarisation of human beings; how these young soldiers are trained to kill, and at the same time willing to sacrifice their lives,” Moussallem says. On her Instagram account, she shared more insights about the video shooting itself.

It is not the first time Moussallem has directed a music video, or her first time working with an electronic music artist. She has worked with Lebanese band Mashrou’ Leila on the widely celebrated feminist video, ‘Roman’, as well as published a documentary called Heart of Sky exploring Lebanon’s hashish industry and featuring British DJ Damian Lazarus.