The new track is the first of three that the Tunisian artist is set to release over the next month or so.
by SceneNoise Team 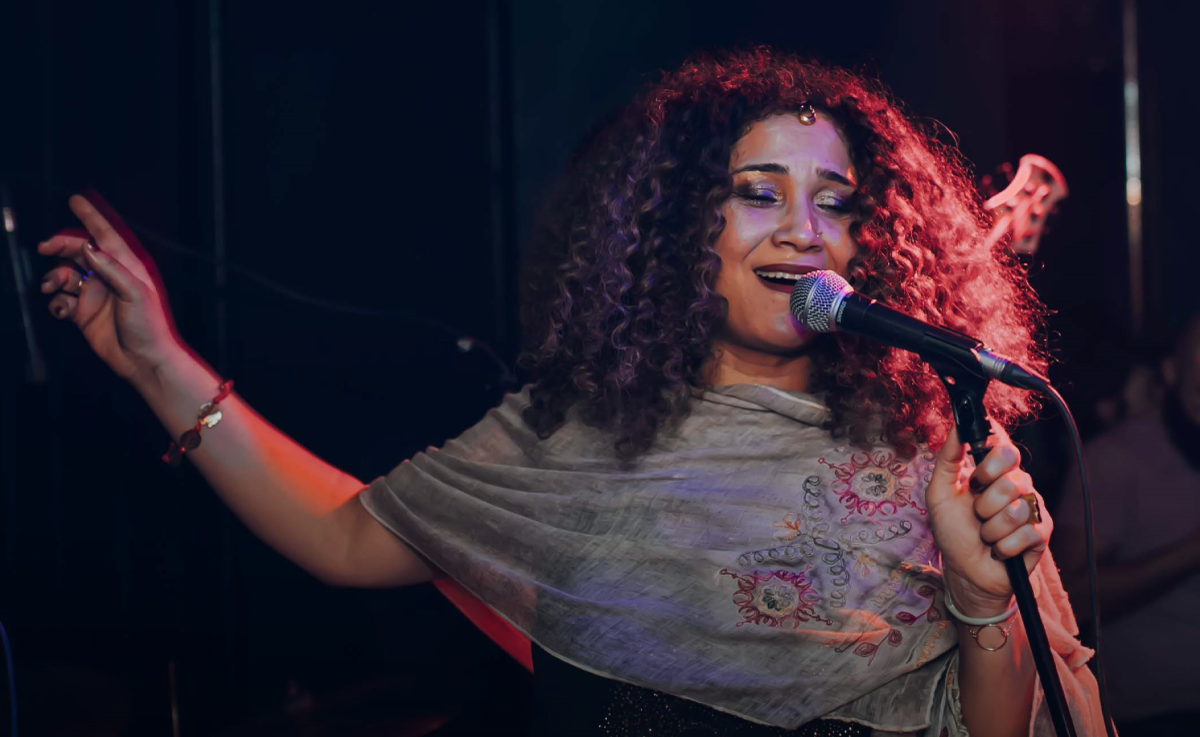 The last we saw of Tunisian temptress of music, Ghalia Benali, she had launched a series of virtual performances during Ramadan that paid homage to Middle Eastern poets – and there’s another poet involved in her upcoming online appearance, too.

On Thursday June 11th, Benali is teaming up with the Dubai Opera for an interactive online concert. In addition to running through her classics, she'll also be performing a new song for the very first time. With words written by Emirati poet, Mera Al Qassim, ‘Yammama’ (dove) will see Benali sing in both Tunisian and Emirati dialects and the track is the first of three new songs she’s set to release in the coming months. In July, as part of a virtual edition of Manheim Sommer festival, Benali is set to debut two new tracks. Firstly, she looks to Nubia for inspiration in Egyptian song ‘Abayasa’, while her second track, ‘Transitions’, is a collaboration with Austrian classical musician, Romina Lischka.

Until then, tune into the Dubai Opera Instagram page at 8PM Dubai time/7PM Cairo time this Thursday.