Marwan Moussa, Abyusif and Marwan Pablo throw their two cents in amidst the media storm surrounding an Egyptian accused of assaulting, harassing and raping tens of women.
by SceneNoise Team 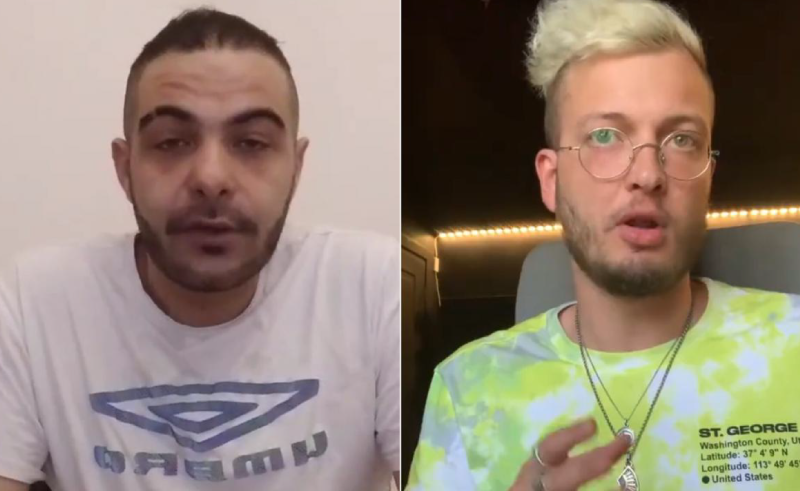 It was Moussa who made the first move, fuelled by a growing narrative of victim blaming that he caught onto online. The rapper spoke out against the notion of women inviting harassment by virtue of what they wear and how they act, and condemned the culture of harassment that exists in contemporary Egyptian society. He called on his fans to be better than the generations before them, while also encouraging other influential artists to speak up.


A day after Moussa posted a video on Instagram, Abyusif followed, while Marwan Pablo went live on Instagram to reflect a similar sentiment.


Accusations were first levelled at Zaki several years ago while he was a student of the American University in Cairo. He was promptly shipped off to Spain, but the accusations resurfaced this month through Instagram account @AssaultPolice, through which tens and tens more of victims have come forward, many with evidence in the form of screenshots of conversations and voice messages.
Previous Article