Ten-track compilation, 'did you mean: irish', features a veritable who’s-who of Cairo's best underground talents including ltfll, ABADIR, El Kontessa and 3Phaz, as well as the likes of Bashar ‘Lil Asaf’ Suleiman and Al Nather.
by SceneNoise Team 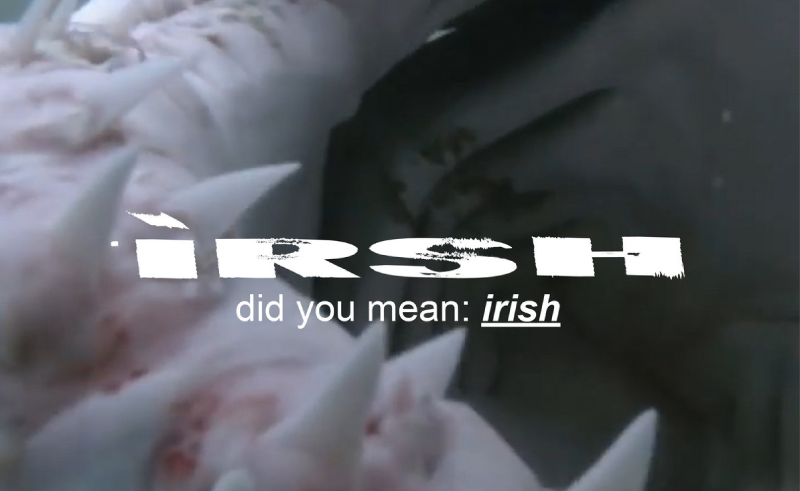 Earlier this year, Zuli, RAMA and their Cairene friends launched a performance series under the name of irsh, which was conceived as a comfortable and open back-2-back format that focused on left-field, experimental music for those “not entirely into house and techno.”

Though irsh's sessions have been put on hold in the midst of the COVID-19 crisis, the loose collective has taken the next logical step and compiled a collection of tracks from their brightest and most forward-thinking producers.

As the first in a planned series of compilations from irsh, did you mean: irish is set for full release on September 25th, but the group have teased a slither of it with promotional single, ‘The Dirty Canes Lake’.

Coming from producer/poet, Abdullah Miniawy, and mythic Copenhagen-based producer, HVAD, the track arrives ahead of the duo’s hotly-anticipated collaborative performance at Copenhagen’s CLICK Festival on August 22nd. A hypnotic and spiritual track at its core, ’The Dirty Canes Lake’ features a droning, distorted percussive beat swirling beneath Miniawy’s strained vocals, delivered in an intense ‘new technique’ first explored on this record.

The album is available for pre-order on Bandcamp and will feature work from Egyptian artists including ABADIR, 3Phaz, El Kontessa and, of course, Zuli, as well as the likes of Lil Asaf and Al Nather.
Previous Article