With over $20 million going from fans directly to artists thus far, Bandcamp’s monthly day of fee-waiving has played a huge role in keeping thousands of independent musicians and labels’ heads above water during the Corona pandemic. With the initiative set to continue till the end of the year, we’ve put together a list of MENA and Arab diaspora-based labels that you should support - the first of several lists to come.
by SceneNoise Team 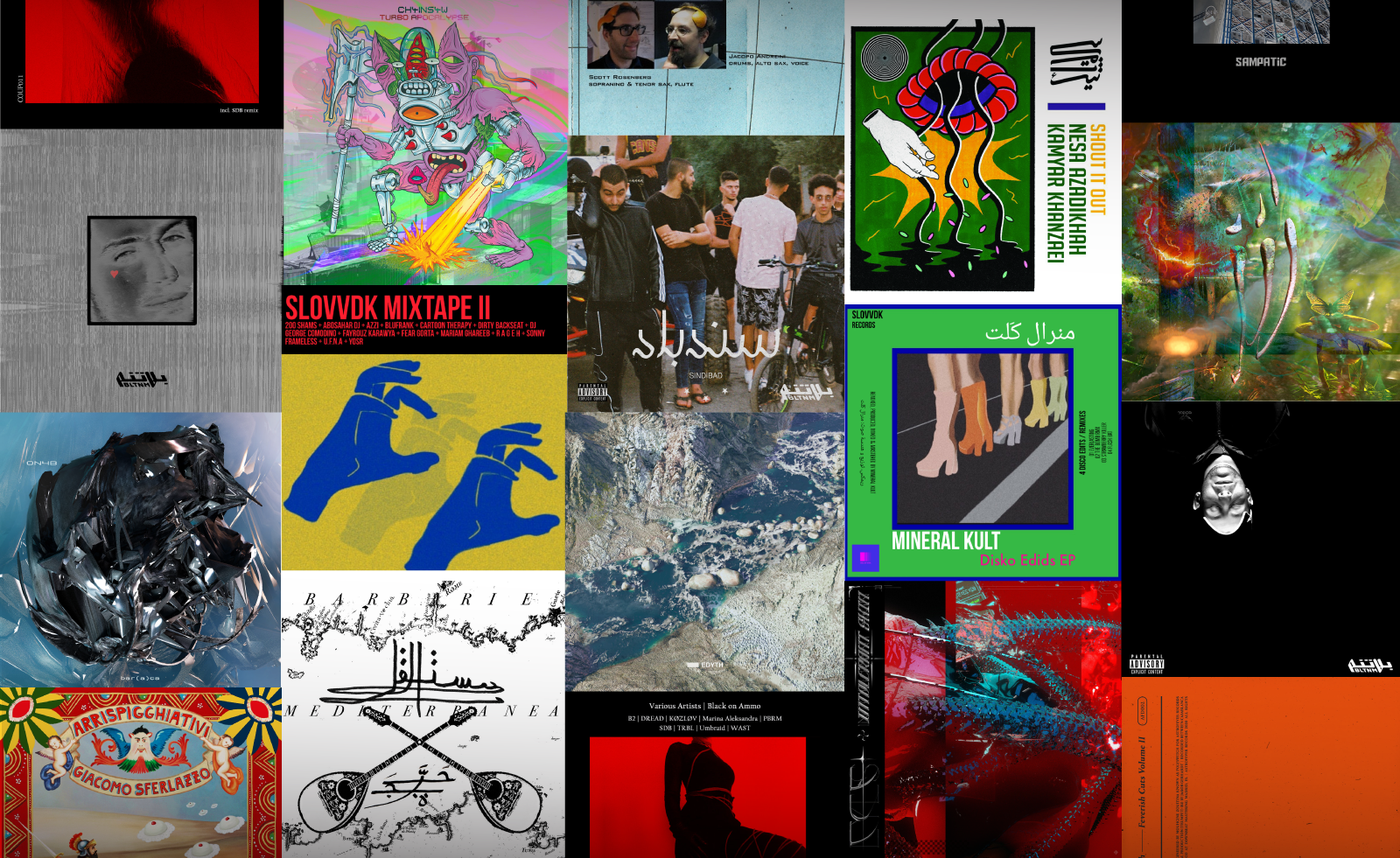 One of the few music platforms that consistently aims to give back to it’s users, Bandcamp started an initiative around the beginning of the COVID-19 crisis that waives their transaction fee for the first Friday of every month, till the end of the year. Practically, this means that any money you spend on the platform goes directly and only to the artists you support.

In anticipation of Bandcamp Friday this upcoming August 7th, Scene Noise has compiled a list of our picks of some of the most exciting Middle Eastern labels to support, both at home and in diaspora.

It goes without saying that there are dozens of labels and artists in the MENA/diaspora that are worthy of being featured, and so consider this the first of a series where we will be featuring 10 different labels to support for each month.

A Ramallah-based independent record label that defies persecution and apartheid witht their homegrown that fuse hip-hop, trap and UK drill.

A self-described “sonic platform exploring the fringes of sound and art within contemporary music”, ANBA is the brainchild of Cairo’s 1127a and London's Mang, and has consistently delivered genre-defying releases by internationally acclaimed acts.

A Tunis-based experimental label/blog with a deep catalogue that leans towards the experimental shades of jazz and world music.

Brainchild of Moroccan-born Salwa Abd (Bergsonist), Bizaar Bazaar is a long-running label/sound archive focusing on “unique resonant aesthetics,” and intertwined at a genetic level with socially-conscious activism and charity.

Based in Kuwait but managing an international roster, Kalibr+’s prolific release schedule always lies on the cutting edge of contemporary electronic music.

One of the forces quickly establishing Tehran as a hub for the deeper end of club music, fledgeling label Sampatic has kept up a busy release schedule in 2020, and is a constant source of some of Iran’s best talents via close ties with Deep House Tehran and other local venues.

A no-holds-barred techno label/collective from Istanbul that focuses on “like minded souls who have joined forces for the greater good of techno anywhere needed.” Their extensive roster has received support and acclaim from such acts as Amelie Lens, 999999999 and The BRVTALIST.

B2 - Hymnen an die Nacht 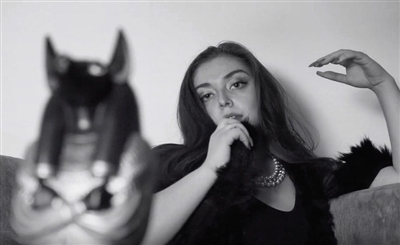 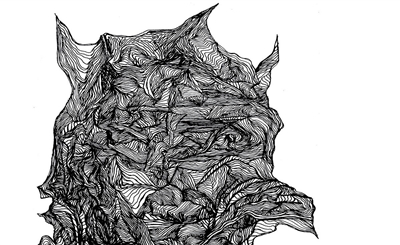 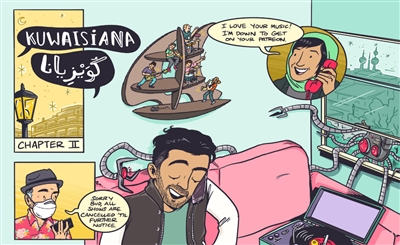