New promoters Resist are making their debut with a special booking from the UK, Shifted, along with two of the local finest.
by SceneNoise Team 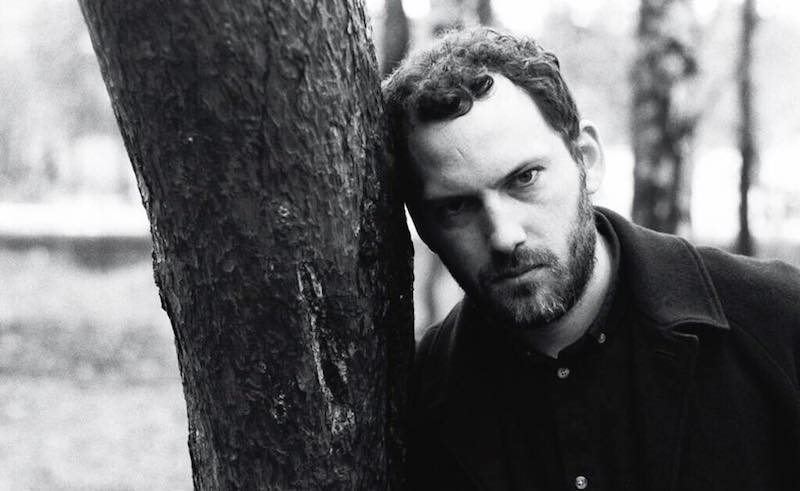 Until now, this season has seen mainly house, disco and minimal house bookings, with Cairene promoters focusing less on harder genres like techno. Bookings artists like these in our scene is a form of resistance against mainstream bookings. This concept of resistance is rooted from the lack of hard techno bookings in Egypt, with promoters conforming to the taste inside a niche. What defines this genre is its hypnotic and psychedelic aspect, and what popularized it are labels like Ostgut Ton, Soma and Dystopian and the techno mecca Berghain. Last year we saw Makam play an insane techno set which wowed everyone at Shahrazade that night, the same venue as Resist. Since then we’ve missed music which such speed and force. The latest bleep on our radar is Resist, a concept tailored to “embody the notion of resistance” and inspire the crowd to fight the good fight by sticking to the music that they love, without frills. Resist’s Cairo debut will be on the 15th of February, where they will bring one the UK’s masters of sound manipulation: Shifted. A regular at the legendary club Berghain, the artist’s name has been associated with the harder side of techno infused with his own experimental touch. Two of our favorite locals will be opening the night before Shifted’s techno hypnosis which everyone has been waiting for: Baher, known best for his no nonsense beats, and Zeina, the reigning queen of all things house and techno. Check their Facebook event for more info.