The DJ and producer stands alongside Saoirse, Reptant, Sansibar, Pugilist, and LUXE in a record representing established and emerging talent from around the world. 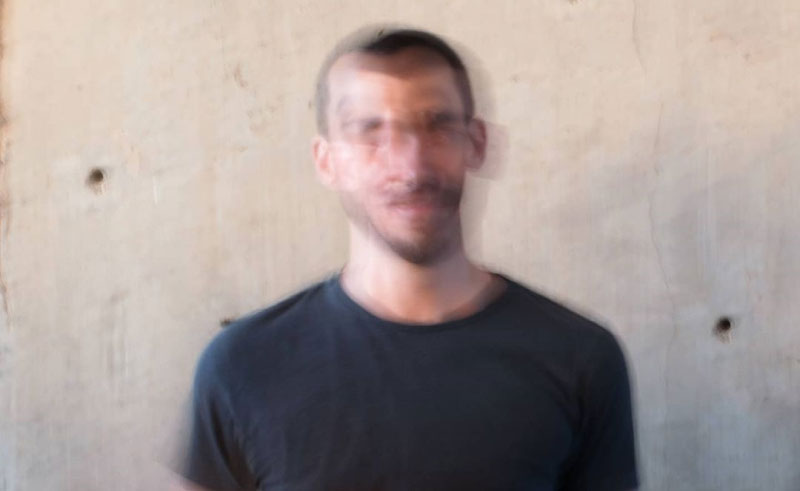 The climate crisis may indeed be fueled primarily by a handful of multinationals, but to think global and act local is to ensure that environmental consciousness and sustainability avoids being relegated to the status of an afterthought, and instead becomes an element integrated within our daily actions and consuming habits.

After a Boiler Room set and with his Hope Without Despair EP shortlisted in Scene Noise’s Best Albums of the Year 2020 edition, Cairo-based Hassan Abou Alam has maintained momentum and generated a spirited anticipation for his new EP It Spills, with his arresting breakbeat crafts receiving an abundance of love on the international airwaves arena.

He stands alongside Saoirse, Reptant, Sansibar, Pugilist, and LUXE for The Future of Vinyl compilation, representing established and emerging talent from around the world.

Carrying none of that pesky PVC, the record also boasts a playback lifetime four times longer than the typical deterioration timescale of traditional vinyl records. And with the revival of vinyls showing no sign of slowing, the record comes at a key moment, and it marks another step into the future for Hassan Abou Alam, whose feature on the tape is fitting for his pioneering brand of electronic experimentalism. The album is set for release on September 24th. 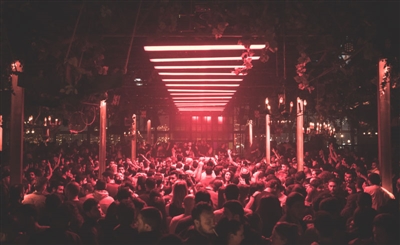 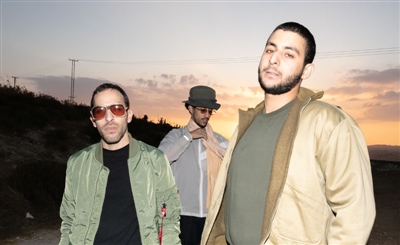 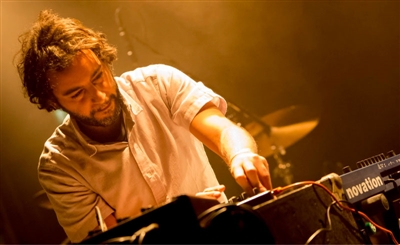 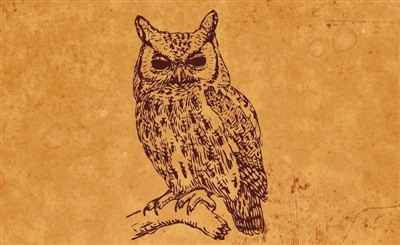